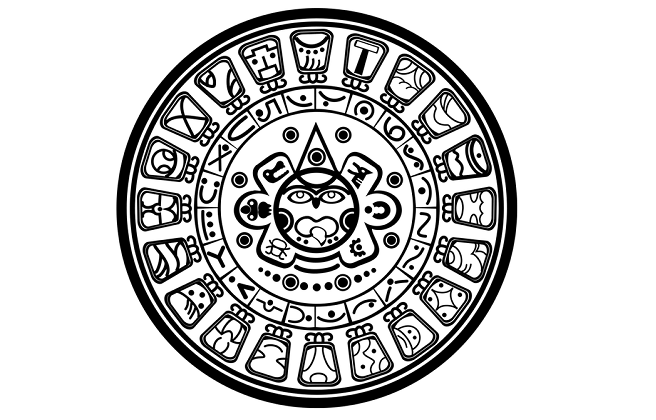 In a time before ultrasounds, gender determination was grounded on speculation rather than scientific truth.

Case in point: people can apparently “tell” whether a woman is having a boy or a girl by the way they are carrying; low for a boy and high for a girl.

Given there were only two gender choices, it wasn’t surprising that many of the guesses proved to be right.

Today, modern technology is a more accurate determiner of a baby’s sex. Although that is the case, many antiquated beliefs in determining the gender of an unborn child still exist – and will likely never disappear.

While delivering a healthy baby is a priority, some mothers-to-be have a secret desire to birth a child of a particular sex.

After all, pregnancy is both a mystery and miracle despite the multitude of science published about it. Plus, some find it a bit entertaining to try and guess the sex of a baby.

One of the gender prediction methods that can be tried was apparently used by one of the most ancient civilizations: the Mayans.

The Mayan civilization was noted for many things: art, architecture, an astronomical system, a calendar, and mathematics.

Apparently, they also have a chart for predicting the gender of an unborn child. The method is quite simple: take the mother’s age at the time of conception as well as the number of the month of conception.

Here are examples to illustrate the method better:

Although there is no scientific evidence for this method, or any other ancient gender prediction method (like Chinese Gender Predictor), some find that there’s no harm in using the method to venture a guess on a baby’s gender.

Although science is far more reliable in determining the gender of an unborn child, imaging technology doesn’t produce a 100% result.

However, being able to determine a child’s sex 98% of the time is pretty accurate. It’s important to note that accuracy relies on a number of factors, including:

Although ultrasounds are still the best way to determine a child’s gender despite not being 100% accurate, there’s nothing stopping mothers from having a bit of fun and trying out some ancient methods like the Mayan gender predictor chart. 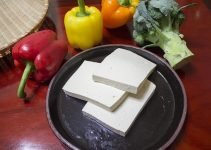 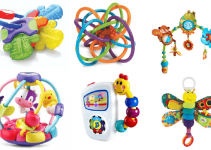 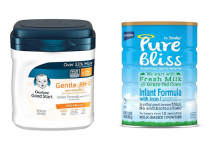