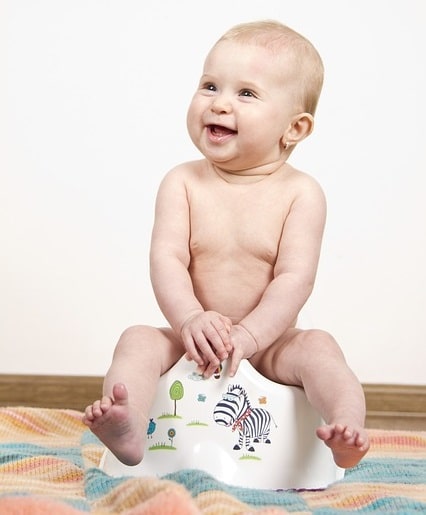 When your child starts using the bathroom and getting out of diapers, it’s time to rejoice. There are a lot of different variables and tips as to when to start potty training, especially boys.

So we’ll try and help you out here and offer some support on the matter and hopefully, the transition into big kid underwear is mess-free and less stressful for you all.

Know if they are Ready

There are a few signs to know that it might be time to start potty training. Some of them apply to some kids and others to others.

It’s all dependent on the child. Here are some signs that your son is telling you he is ready to start using the bathroom and getting rid of diapers.

They are uncomfortable:[1] some children start to hate the feeling of a wet or soiled diaper. They will either go take it off, or they will tell you.

If either one is the case, go ahead and start potty training because obviously, they don’t want the feeling on their skin. However, there are some kids who don’t care.

They are Drier, Longer: The longer their diaper stays dry, the better they are with controlling their urges to have to go.

Pull-Ups are Not a Necessity

You will hear advice on both sides of this. Again, like most of the information here, it is very child dependent. My son, who was potty trained at 3, did not use pull-ups.

We tried. But it was really like using a diaper, there was no difference and he couldn’t tell the difference either.

So, we went without pull-ups, limited outings, and made sure that we knew where all the bathrooms were. Plus, a lot of parents give advice to store a potty seat in the car for emergencies.

Find the Right Seat for your Child

Again, every child is different. Some children love the potty seats that sit on the floor, and there are multiple options with them. Others respond better to the ones that go on the actual toilet. For those to get a stepstool and make it happen.

Also, as a word of advice, make sure for a boy it has that handy little cover in the front that is higher because until they learn to hold it down without that they will inevitably create a nice little waterfall on your floor. I’ve tried both.

When the seat on the floor wasn’t working, another friend recommended the one on the toilet and guess what, problem solved.

Sit Before they Stand

Yes, when they are grown up a bit (even just another year or so), they will stand. However, it’s much easier to teach them how to sit. Plus, their ability to aim when you try to teach them is not that great.

You want them to focus on the basics first, knowing when they have to go, following that urge, and just making it to the bathroom in time.

Just remember though that every child is different and maybe standing is the answer for you (they even have child-sized urinals that stick to the wall).

This does not mean that they should run around in public naked. If you have a backyard that is fenced in, and they are having trouble with the potty, take them outside and let them get the feel of running around with no pants or a diaper on.[2]

Parents do seem to have a good deal of success with this because then they learn when they must go they stand behind a tree or in a bush, whatever the case may be, but they are getting the idea of what is happening inside the diaper and how it’s different with underwear. You can even do the underwear outside as well, makes accident cleanup a breeze.

There Is No Set Age

This is one of the most important parts of potty training for a boy, that they are all going to be ready at their own time. Just because Susie’s son was trained at 2 ½ that doesn’t mean yours will.

Some children are closer to 3 (which is when my son finally was potty trained) and some are older or younger.

They will let you know when they are ready, and you don’t have to worry about them going to school in diapers, it won’t happen.

And if you try and fail, it might be too soon and instead of forcing it, wait for a little while longer. You don’t want to associate going to the bathroom with stress and unhappiness.

And once you do have it down pat, or so you think, don’t just trust your child’s instinct to go to the bathroom. Ask them every so often and then have them try, or have specific times as well to have them go such as after a nap, or waking up, before and after a long trip.

While they will eventually get the hint and know what the urge is like on a regular basis, they still need to be reminded, especially when they are playing and having a good time.

Again, there is no set time when to potty train your son. Go with your gut and trust your instincts. Before you know it, you’ll be walking past the diaper aisle while internally cheering that you no longer have to stop down there. 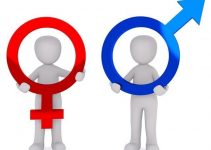 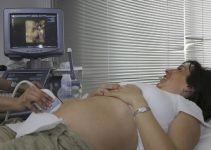 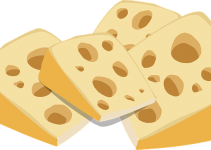