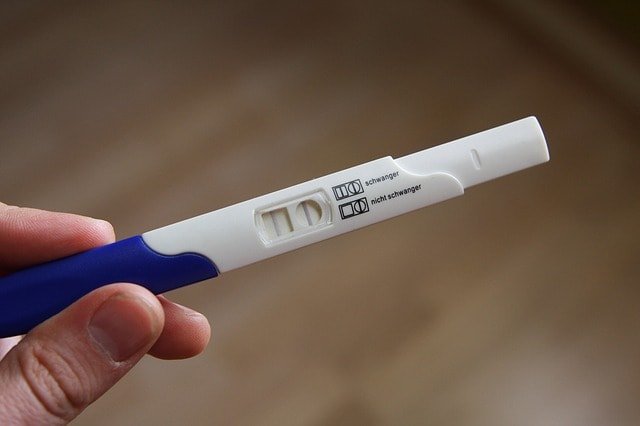 Having a miscarriage is devastating. It’s the end of a life that most likely was planned and wanted and now comes the aftermath.

The timeframe for which the body must heal both physically and emotionally from this tragedy differs between individuals and is based on a few different factors.

Physically it depends on how far along you were in the first place, if the miscarriage did naturally pass without having to take medications, maybe you do, and then there is the possibility of needing a D&C. The emotional aspect can take a lot longer.

The physical aspect of healing from a miscarriage depends on the gestational age, whether it was a spontaneous phenomenon or a medical intervention was done, not to overlook the surgical harm done if D&C was performed. Nevertheless, Emotional scars may take a bit longer to heal.

What many want to know though is when the hCG levels will drop to zero (undetectable levels) again so that they can comfortably and reliably take a pregnancy test to determine if you are expecting again, without getting your hopes up with false positive test from leftover of previous loss.

For those who like technical terms, hCG stands for human Chorionic Gonadotropin.[1] Honestly, hCG is just easier to say.

When testing for pregnancy this is what blood tests and urine tests look for and is generally only in the body when pregnant.

hCG is created by the placenta during pregnancy and doubles every 48 to 72 hours.[2]

You can test for it with a blood test at 3 weeks and after that with a urine test after you miss your period (depending on the test you take some say 5 or 6 days prior to your missed period).

Other than indicating that you are pregnant, there is a very important reason that hCG is created. It’s a hormone that suppresses the immunologic response of your body that wants to naturally reject the placenta as a foreign body. [5]

Obviously, we want the body to keep the placenta, and the higher the levels, the more likely a healthy pregnancy is; as long as they stay that way.

HCG usually doubles after every 48-72 hours during early pregnancy and hCG tracking is generally done to detect if there is an issue.

If they don’t increase or there is a sudden change, that is the bodies way of telling you that something is off with the pregnancy and most likely a miscarriage is about to occur.

How Long For it to Dissipate from the System

If the miscarriage was complete, it depends on how far along in the pregnancy you were and how high your levels were. Generally, it can take days or weeks (even a month) to go back down to zero.[6]

So, taking a pregnancy test any time during this period can mean that you aren’t really pregnant again but that you still have hCG in your body from your previous pregnancy.

When it comes to the maximum levels in your system, your hCG levels are at the highest levels during weeks 8 to 10 of a pregnancy and will take longer to dissipate from the body.[7]

While this may sound like a tease it’s because your body is trying to acclimate to not being pregnant.

You could still experience pregnancy symptoms until your body has normalized itself once again until there is no longer hCG in your system.

Are You Pregnant Again?

However, if you are a few weeks out from your miscarriage you could either be pregnant again, had an incomplete miscarriage, or are having a rare molar pregnancy.[8]

When it comes to an incomplete miscarriage, that means that not all of the placental and pregnancy-related tissues have completely left your body and because of this, surgery will be required to remove the rest of the tissues, known as a D&C. [9]

One thing to remember is that even before you get another period you will ovulate, so you can still get pregnant.

If you aren’t trying to get pregnant again so soon and want to either let your body heal more or take a break, use some other form of contraception.

When Should You Try Again?

While there is no inherent proof that shows it’s dangerous to you or increases potential complications, some doctors still recommend that you wait to get pregnant again for a bit to let your body heal.[10]

But it’s not necessary. It’s solely up to you and your body and your partner, including how you mentally feel, as to when you want to try again.

One additional word that I would recommend is that if you have had multiple miscarriages, you take the time to run some genetic testing first to rule out any issues and get a full exam.

But again, while you can get pregnant within a month after your miscarriage, make sure you take stock in how you are feeling physically and mentally.

Allow yourself time to heal if you need to, and make sure to surround yourself with a great support team. But if you do feel ready, then good luck and have fun. 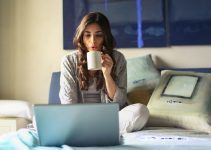 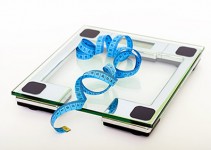