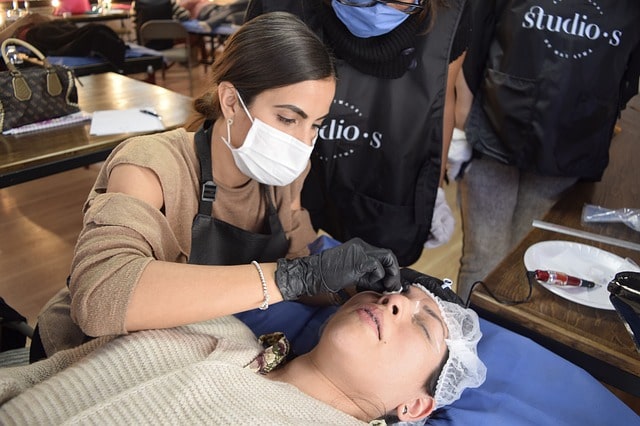 During pregnancy, the female body undergoes lots of changes. Most women are worried and anxious, as they do not want pregnancy to affect their attractiveness.

For many females, paying more attention to self is the way to overcome anxiety. It may mean shopping, buying something new, or even changing hairstyles. To a degree, such strategies work.

Times of thin eyes brows are over, and bushy eyebrows are now regarded as something cool. Microblading is a semi-permanent procedure that involves drawing the eyebrows with the help of special equipment and ink. It is a beauty trend. Depending on the pigment used and care, it may last for 1-3 years.

In the procedure, a trained technician uses fine needles to draw hair-like strokes. Thus, creating the subtle illusion of bushy eyebrows. During this process, ink is introduced deep into the skin.

However, in practice, there may be certain risks, and that is why pregnant ladies are told to avoid it. Usually, experts advise that pregnant ladies should avoid any non-essential procedures, even if the risk is minimal, it is still there.

Some of the benefits of microblading

There are some serious reasons why any women would like to have it done during those periods of high anxiety. Any such procedure will boost self-confidence.

It may even play a role in preventing emotional disorders during pregnancy or while breastfeeding. It may also be useful for reviving relations with the partner.

Microblading means beautiful eyebrows all the time, and that too, with minimal care. It also makes brows water and sweatproof, and it means no need to use pencils or other cosmetics. It may be especially useful while breastfeeding.

Microblading is done by an experienced professional, and this gives perfect symmetry to the brows. Pigments used these days are so good that other people are not able to tell whether eyebrows are natural or not.

Reasons why specialists say to avoid microblading, especially during pregnancy

It is generally recommended to avoid any unnecessary procedures, medications, supplements during pregnancy.

During pregnancy, even specific vitamins may harm. Thus, despite the minimal risk of any harm from microblading, it should be avoided.

It is also worth knowing that pigments used in microblading may be quite safe, but they are not proven to be safe for the fetus. Even a small amount of these pigments in the bloodstream may cause unknown and unwanted effects.

Microblading involves not only using pigments but also applying creams, using local anesthetics. These substances may be toxic for a growing organism and may even have other lesser-known toxic effects.

Although needles used during microblading are well sterilized, it is no secret that in some cases, individuals do get infected. Theoretically, there is a risk of infections like HIV, Hepatitis, and many other infections.

During pregnancy, ladies go through severe hormonal changes. It means that their body may react, unlike other women, to any procedure.

Carrying cosmetic procedures during pregnancy is more challenging. In many cases, women go through changes in skin color and texture.

Some women may have an issue of hyperpigmentation during pregnancy. All this means that the technician may end up choosing the wrong color for microblading.

Safety of microblading in breastfeeding women

There is a reason to say that microblading is comparatively less risky when done while breastfeeding, in comparison to early pregnancy.

While breastfeeding, there is a lower risk to women’s health, and the chances are slim that it may harm the baby. However, theoretically, some risk exists due to hormonal issues. The mother may also pass infections or toxins via breast milk.

Although microblading is relatively safe and chances of any side effects are extremely low, nonetheless, the risk is there.

Thus, it should be avoided during pregnancy. During early pregnancy, when organs of the fetus are forming, the risk is particularly high. During late pregnancy, unwanted effects may cause preterm birth.

Cosmetic procedures are safer while breastfeeding, but some risk is still there. It means that microblading should be avoided. Although, one may go for it in some cases like when eyebrows are damaged due to some reason or accident.

Or if a woman is going through specific emotional issues, as the procedure may help emotionally and help boost self-esteem. In most cases, it would be better to consult a medical specialist before making a decision. 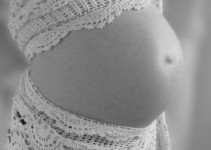 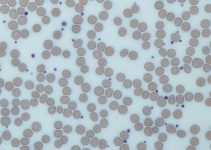 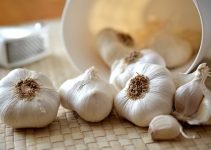