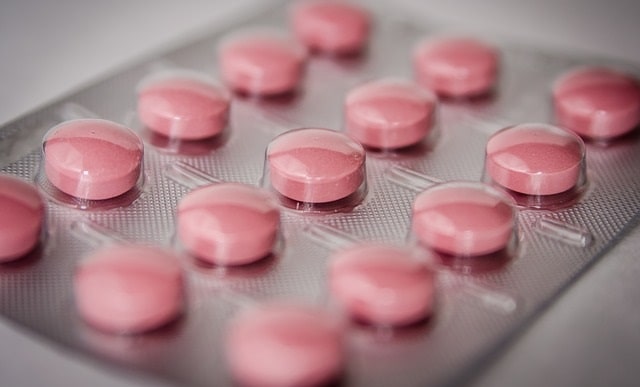 Depression is a mood disorder characterized by persistently low mood, feeling of sadness and loss of interest in daily activities. About 20% of women become a victim of depression during pregnancy [1].

Antepartum depression is not only a risk factor for post-partum depression, but it can also lead to adverse pregnancy outcomes. Sometimes pregnant women do not realize that they are depressed [3].

Bupropion, sold with the brand name of Wellbrutin, is one of the treatment modalities used for the antepartum depression. Now that you’re reading this, chances are you either take the drug or planning on taking it.

Continue reading to know everything about Wellbrutin, its efficacy, safety, and side-effects.

How does Wellbutrin work?

An NDRI boosts the levels of neurotransmitters norepinephrine or noradrenaline and dopamine. The exact mechanism of action is still unknown. It acts as nicotine receptors antagonist, blocks nicotinic receptors making it useful in smoking cessation.

Read this article to learn more about Wellbutrin and it’s side effects.

Is Wellbutrin (Bupropion) safe in pregnancy?

Antidepressants are primarily used for the treatment of depression. Consider the benefits and risks of using it to treat depression in pregnancy.

A depressed pregnant woman may experience continuous feeling of sadness, low mood, sleeping too much or too little, anxiety, agitation, guilt, hopelssness, loss of appetite, low self-esteem or worthlessness.

In pregnant women who have untreated depression, there is a greater chance of getting poor antenatal care and you might not eat nutritious food that is essential for you and your baby. This, in turn, increases the chances of miscarriage, low birth weight, and preterm delivery [4].

If depression is not treated in pregnancy, it may continue as postpartum depression, which is a very serious condition and requires immediate medical attention.

Although bupropion is generally not a first-line treatment option available for pregnant women, it can be used during pregnancy if you have not responded to other treatment options.

If you use bupropion during the pregnancy, your doctor will prescribe you a most efficacious low dose keeping in mind the potential outcomes.

Risks of using it during pregnancy

As with the other antidepressant drugs, Wellbutrin is generally not considered safe in pregnancy and its use for the treatment of depression during pregnancy is only considered if the benefits outweigh the potential side effects.

Although, the research done on the use of Wellbutrin during pregnancy showed no significant increase in the rate of congenital malformations and spontaneous abortion above the usual risk.

Wellbrutin can cross the placenta and into the amniotic fluid (a watery fluid that surrounds the fetus), causing a constant fetal exposure to drug metabolites during pregnancy.

A research concluded that the amniotic fluid concentration of this drug metabolites is higher than the concentration found in the mother’s blood [6].

This means that the fetus is bathing in more drug than the mother, the consequences of such levels of the drug in amniotic fluid is yet to be determined.

A prospective study done on 136 women taking bupropion (the active ingredient of Wellbutrin) showed no incidence of any congenital malformations. The frequency of stillbirth, spontaneous and therapeutic abortions, stillbirth, and neonatal death showed no increase as compared to the general population, not exposed to any drugs. [7]

There was no increase of statistical significance in the incidence of congenital heart defects in bupropion exposed infants above the general incidence of 23 per 1000 births.

The research concluded that bupropion doesn’t cause any congenital malformation during pregnancy [8].

Quite a few studies have found the incidence of congenital heart defects in fetuses of women taking bupropion, but the difference of increased incidence is statistically insignificant [9] [10].

Antepartum depression is a serious medical condition that can impact the pregnancy outcome. Consult your doctor if you’re suffering from depression during pregnancy.

Most of the antidepressants prescribed during pregnancy have little to no side-effects when compared with the risks of not getting medical treatment.