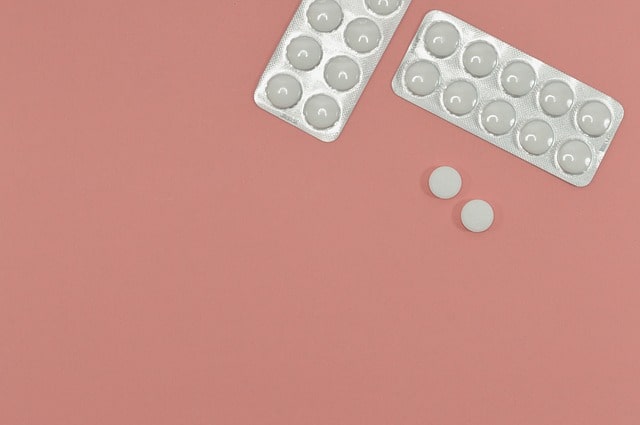 Every 1 in 10 women experiences depression after pregnancy [1]. Depression is a mood disorder characterized by persistently low mood, feeling of sadness and loss of interest in daily activities.

Depression affects women more than men. Cause of depression are not fully understood but are likely to be a complex combination of genetic, biological, environmental and psychological factors.

After childbirth, dramatic hormonal (estrogen and progesterone) drop can affect chemicals in your brain, which are directly related to depression and anxiety. Postpartum depression can start shortly before birth or anytime up to 12 months after birth [2].

They can be amplified by a difficult life situation. Women who are experiencing postpartum depression may be very young, have relationship issues, prior history of depression, history of abuse or trauma, a previous pregnancy loss, may have an unplanned pregnancy, or she might be living alone with limited social support.

One of the treatment options for postpartum depression is Wellbutrin which not only improves mood but also treat insomnia and anxiety.

Wellbutrin is taken in tablet form and it is available only by prescription. It is used to treat depression and seasonal affective disorder (SAD), a type of depression that usually strikes in the fall and winter. Bupropion is also prescribed for the cessation of smoking under the brand name Zyban.

Doctors also used Wellbutrin to treat attention deficit hyperactivity disorder (ADHD). Wellbutrin along with SSRIs is used to treat bipolar disorder. Some studies show that it might also be used to treat methamphetamine dependence. It may even work actively against sexual dysfunction resulting from previous antidepressant use.

Efficacy and side effects

It is as effective as other popularly prescribed antidepressants. There is less chance of weight gain, sexual dysfunction, and sleepiness as compared to other antidepressants [4].

Using Wellbutrin is not all that good. Like other medications, it also has side effects. It causes restlessness, agitation, and insomnia during the first few days of its usage. The most life-threatening side effect is a seizure in susceptible persons.

Bupropion is contraindicated in people who have had seizures or epilepsy, any eating disorder like bulimia or anorexia nervosa. It is not good for the people who are withdrawing from alcohol or other drugs to treat anxiety.

Is Wellbutrin secreted in breastmilk?

Wellbutrin is secreted in small amount in breastmilk of lactating mothers. A research conducted on lactating mothers taking bupropion found that the concentration of bupropion metabolites in infants blood remains too low to be detected, even if it was taken close to breastfeeding time [5].

In another study, the urine samples of infants, whose mothers were on bupropion therapy, contained the drug which indicates its secretion in breastmilk [6].

Is Wellbutrin safe during breastfeeding?

Generally, Wellbutrin is safe during breastfeeding. One report showed that a baby got seizures while the breastfeeding mother was taking bupropion. When the mother stopped taking the drug, seizures also stopped [8]. But more details on this report is lacking.

Other than that one report, bupropion is considered safe during lactation and the current research shows no evidence of harm done to the newborn by the drug. More observational studies are needed to rule out the uncertainty of rarely occurring seizures in newborns [9].

But till that, they’re a safer alternative to other antidepressants in treating postpartum depression and smoking cessation [10].

Should you still take the drug?

Depressed mother interacts and talks less to their children which affect later child’s mental and emotional health such as sleeping and eating difficulties, excessive crying and delaying in language development. Children might also have problems performing well in school as compared to the children whose mothers are not depressed.

Postpartum depression if not treated then it may have chances to convert into chronic depression. So it is recommended not to stop bupropion in breastfeeding mothers [12].

Although bupropion is generally not a first-line treatment option available for the postpartum depression, it can be used if you have not responded to other treatment options. If you use bupropion, your doctor will prescribe you a most efficacious low dose keeping in mind the potential outcomes.

Social support in addition to medication is crucial for pregnant women who are experiencing depression. Social support helps depressed women cope better with stress. Being surrounded by the people who are caring and supportive help people to see themselves as better capable of dealing with depression that life brings.

Simply connecting with peers or reaching out to friends can be key in helping mom to not feel isolated. Partner support is very important during this period.

IPT and CBT: Interpersonal psychotherapy and Cognitive behavioral therapy (CBT) have also been shown to help. Another treatment option includes electroconvulsive therapy (ECT) which is most commonly used for the people with the major depressive illness who are not responded to other options.

Despite evidence that ECT is a safe and effective treatment for ay psychiatric illness during pregnancy, many clinicians are still reluctant to pursue this option, concerned that it will harm the fetus.

Postpartum depression is a serious health condition that needs to be treated with drugs. Such medications usually have no effect on the health of the newborn. Ask your doctor if you’re worried about harming the baby or already taking antidepressants during breastfeeding.

Talk to your health care provider if you need to take bupropion while breastfeeding. A mother taking a recommended dosage of bupropion passes only a small amount of drug to her child through milk.

Breastfeeding while taking bupropion is not harmful to most babies so you should not fret over it and continue enjoying your postpartum life. 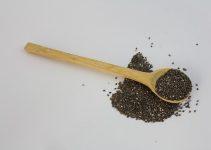 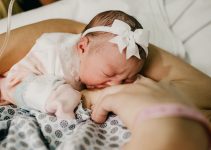 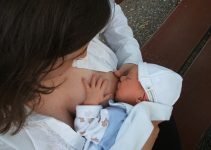