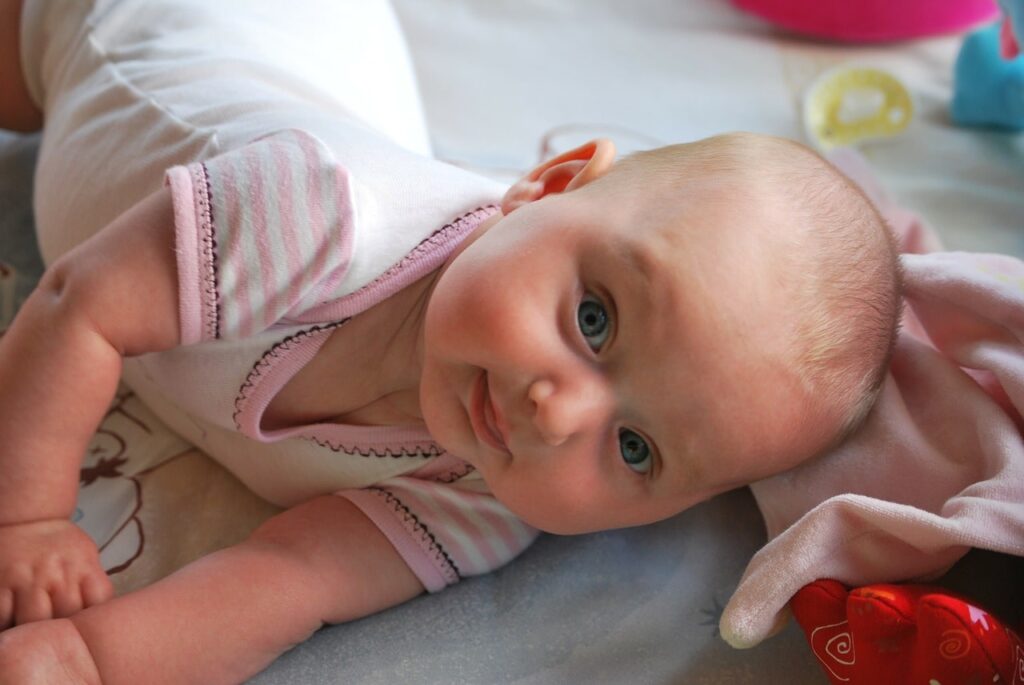 Infants or babies make lots of funny faces and do some strange actions as they continue to grow. All this is done to strengthen various parts of the body. However, some actions are too repetitive, raising concern among the caretakers.

Fortunately, in most cases, such actions as chewing tongue and sticking it out are absolutely normal and not a cause for concern. Nonetheless, the frequency of such actions may provide some clues about the baby’s health and, in sporadic cases, may indicate something more severe.

Here are some of the most common reasons for baby chewing tongue:

To conclude, a baby’s chewing tongue is just a part of growing. It is a normal activity for a child, and some may even form a habit. Like many other things, most babies will outgrow it.

Nevertheless, it may be a cause for concern if it continues for too long, like more than 12 months.

One should seek medical attention if other uncommon signs are present, like crying too often, slow growth, feeding problems, breathing from the mouth, biting tongue with excessive force, and other facial abnormalities. 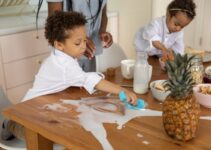 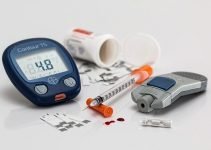 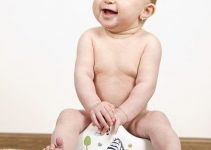