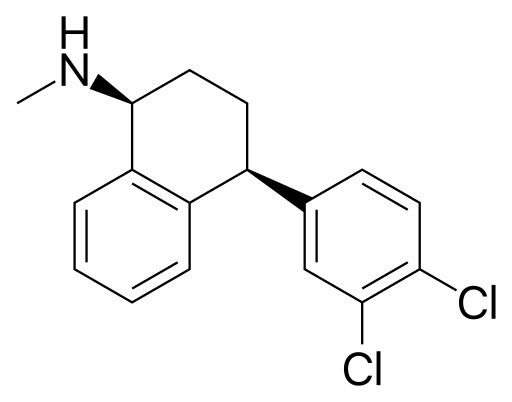 Antidepressants, such as Zoloft, can have an effect on a woman’s menstrual cycle and cause side effects that interfere with menstruation.

Zoloft is a commonly used antidepressant known as a selective serotonin reuptake inhibitor (SSRI), which works to balance levels of serotonin in the brain that otherwise may cause depression, panic disorder, obsessive compulsive disorder, anxiety, post-traumatic stress disorder, and premenstrual dysphoric disorder.

Women may also be prescribed Zoloft to help combat issues that result from menstruation, pre-menopause, perimenopause, and menopause. Zoloft can result in common side effects, some of which can disrupt the menstrual cycle and cause irregular symptoms.

Antidepressants can be used to help women cope with the emotional and psychological effects of pre-menstruation, such as premenstrual depression.

Zoloft is one of the commonly used forms of treatment for PMS and PMDD that work to increase brain serotonin levels and balance emotions.

For women taking Zoloft to help treat premenstrual dysphoric disorder, it is recommended to take Zoloft daily throughout the duration of their menstrual cycle or during the latter phase of the cycle, based on the recommendation of your doctor.

Side Effects of Zoloft on Menstrual Cycle

Taking Zoloft can result in side effects that commonly affect the menstrual cycle. For women taking antidepressants, changes in the menstrual cycle and increased irregularity can occur, causing late or missed periods that are off cycle.

It can also cause menorrhagia, in which there may be heavy and prolonged menstrual bleeding.

A shortened menstrual cycle, menstrual spotting, and amenorrhea have also been reported to be linked to taking antidepressants as well.

Abnormal uterine bleeding has also been found to be an adverse side effect of taking SSRI antidepressants.

Overall, you may experience an erratic menstrual cycle and exacerbated menstrual symptoms while on Zoloft, and if any of the symptoms begin to worry you, you should consult with a doctor.

When going off of Zoloft, you may continue to experience the symptoms of irregular period cycles for a short time before they are regulated again and the cycles return to normal.

Fluctuating estrogen levels that occur during the menstrual cycle are likely to create issues when combined with antidepressants due to the fact that estrogen raises serotonin, and a decrease in estrogen during points of the menstrual cycle can lead to reduced serotonin levels as well and increased symptoms of depression.

Zoloft can also cause sexual side effects, such as vaginal dryness, decreased libido, and difficulty achieving orgasm.

Often, these side effects are commonly experienced right after starting the doses and will typically improve over the first couple of weeks.

Although short term side effects are common, there are no long term effects of Zoloft and symptoms should return to normal either while taking the medication or after the medication has stopped.

In all, you should be aware that taking Zoloft can have an effect on your menstrual cycle. Your periods may be late or follow an irregular cycle, or you may experience more painful and heavier period flows during your cycle.

After coming off of Zoloft, withdrawal may allow for this irregularity to continue for some time, but symptoms should return to normal within a few weeks. 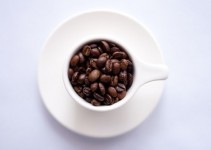 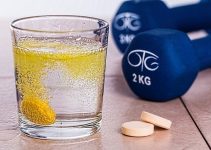