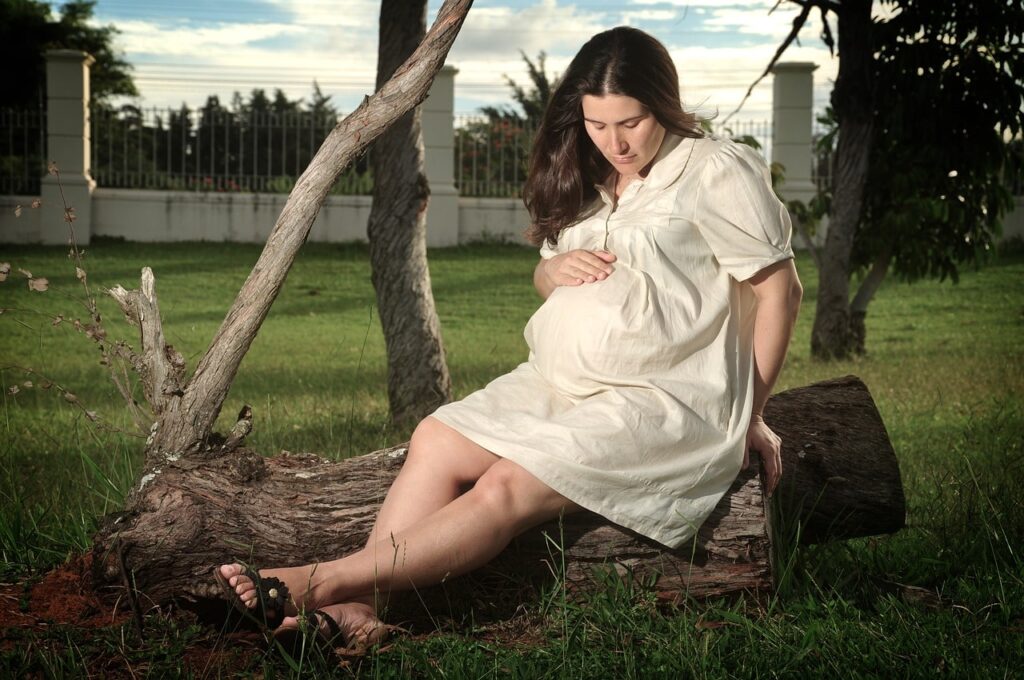 Apart from the growing belly, numerous other changes are experienced during pregnancy. There are widespread hormonal changes, triggering new chemical signals. Many women may even have specific health issues, like some diagnosed with diabetes and others with hypertension.

In pregnancy, feet are affected by at least two known phenomena: swelling and even some growth in feet. Swelling is generally expected, but growth in feet may come as a surprise to many. However, there is a well-known scientific explanation for it.

This growth in foot size and many other body changes are due to high levels of a hormone called relaxin, which is released to prepare the birth canal. However, it may also loosen foot ligaments too.

When does it all start?

Hormonal changes, resulting in alterations in hemodynamics and increased water retention, may start from the very early stages of pregnancy. So does the increase in relaxin begin from the early days of pregnancy.

The two significant reasons for foot growth during pregnancy

There are at least two well-known reasons for foot growth in pregnancy, and both these mechanisms are quite different from each other:

It will occur to a certain degree in almost every pregnant woman. It might be perceived as a foot growth, as it causes tightening of shoes in most cases.

This happens as total body water increases considerably during pregnancy. According to experts, there is an increase of as much as 6 to 8 liters of water. Out of it, 2 to 3 liters increase is in interstitial water responsible for the widening of feet. Almost 80% of women will have visible edema sometime during pregnancy.

This increase in fluid is needed for adequate growth of the fetus. Researchers say that certain body settings are “reset” during pregnancy, causing higher fluid retention, sympathetic activity, and much more [1].

Although it is a normal phenomenon, too much increase in blood pressure and edema of the face and upper limbs may point at something ominous. It might indicate the development of preeclampsia, a cause to seek immediate medical attention [2], [3].

High levels of relaxin are beneficial for pregnancy. It helps establish a pregnancy, prepare endometrium. At the later stages of pregnancy, relaxin also prepares the body for childbirth. As the name of the hormone suggests, it has a relaxing impact on muscles and ligaments. However, it may also mean a slight loosening of ligaments in feet, and thus little foot growth experienced by pregnant ladies [4], [5].

How many sizes do feet grow during pregnancy?

It is vital to understand that these changes are mild in most cases. Shoe tightening is more due to foot edema and increased foot width than increased length. Nevertheless, edema and relaxin-effect may cause an increase in foot length, too. However, such an increase will be pretty small and perhaps a few millimeters only. This might mean that most women may need to choose footwear one size larger than their normal size.

How to shrink feet after pregnancy? 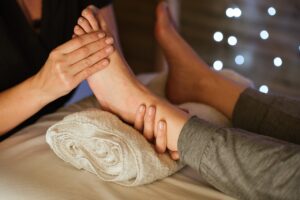 The good news is that most pregnancy-related changes in the body are temporary. They will get reversed with minimum effort. Nevertheless, specific actions may help bring the body back into shape faster.

One can use various methods to reduce edema and improve muscle tone after pregnancy, and this would also help shrink feet:

Vital is not to worry, as these pregnancy-related changes will be reversed in few months in most cases.

However, if edema persists for longer, it is a reason to seek medical advice. It may indicate issues with the renal system.

Will your feet grow during the second pregnancy?

It is true that second pregnancy is a bit different, but not for all. Perhaps for about half of all women, second pregnancy won’t differ much from the first one, with similar kinds of changes in the body. However, for another 50%, changes may be milder or more severe.

Studies show that pregnancy-related edema, hypertension, water retention, and other issues seem to reoccur in most cases. So, suppose someone has experienced foot growth in the first pregnancy. In that case, there is a high possibility that same would reoccur during the second pregnancy [6], [7].

To conclude, more than 80% of women would experience tightening of shoes in pregnancy. This occurs mainly due to pregnancy-associated edema and water retention; however, relaxin also plays a role in foot growth. Fortunately, most of these changes are temporary and will get reversed after childbirth. 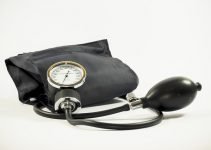 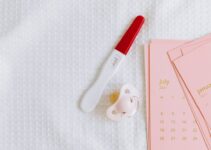