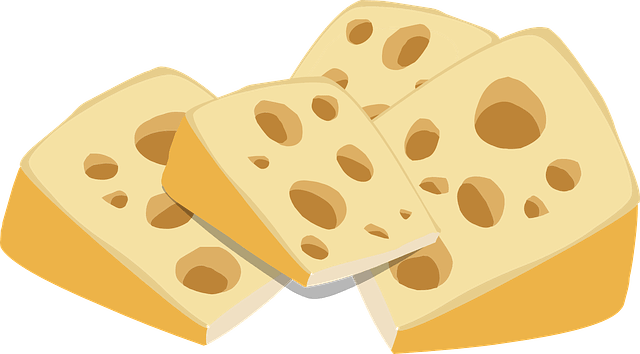 Who doesn’t like cheese? Well, actually I know some people who don’t. Either because they are vegan, or can’t eat dairy, etc.

But there are people who still do not eat cheese. But I digress.

There are certain guidelines though for when you can feed certain foods to children. Take honey, for example, it is recommended not to feed honey to babies younger than 1 year of age. [1][2]

It can also depend widely on where you live as well as what type of cheese you want to feed them.

Let’s go ahead and take a look at the basic guidelines for introducing new foods, especially cheese.

When to Start with Solids

We love finger foods for babies. For many parents, it’s the cutest thing they have ever seen.

For others, they don’t like the mess, the peanut butter in their hair, spaghetti sauce on the floor.

However, it’s still a milestone when your baby gets to try their first real taste of something other than formula or breastmilk.

According to the American Academy of Pediatrics (AAP), solid foods, or foods other than milk or formula), should be introduced at about 6 months of age and should be done so with a wide variety of flavors and textures [3].

The AAP stated that needing foods beforehand is against their recommendations and is generally done so by parents or grandparents, who see children as being fussy, saying they need more to eat.

They also say that feeding babies solid foods before they are 4 months leads them to be at higher risk for weight gain [4].

Other than the age of the baby, some points you want to take in consideration when starting weaning include the ability of the child to sit upright without support, the urge to put everything in the mouth, and their interest in playing [5].

That could be one of the keys to not having to force them to eat. They want to actually indulge in the glorious life of real food so to speak. When you are ready to start with solids, give them a chance to try everything, again and again.

While it is tiring for you as a parent, it’s beneficial to them because then they have an opportunity to experience multiple flavors, hopefully instilling in them the need to try new foods as they get older.

Before we Get to Cheese, a Quick Word on Dairy

While introducing cheese and other dairy products is fine, you don’t want to replace their milk/formula until after 12 months of age due to the risk of serious health problems, and when you do introduce milk it should be whole milk until they are at least 2 years old [6].

They need the nutrients and the full fat that is offered in whole milk in order for them to thrive.

Now we aren’t discussing here those that are raising their children vegan, nor are we going against their beliefs, these, however, are the guidelines for those who are feeding dairy (also not to include those with dairy allergies because that’s a whole other topic as well).

It’s understood that if you are going the route of vegan, as some parents do, that you are doing your research on it.

On to the Cheese!

Okay so now the information that you want. As long as there is no history of food allergies, starting them with cheese at around 8 months is ideal [7].

You don’t want to start off with a chunk of cheese like cheddar because that can be a choking hazard. One that seems to go over well is cottage cheese made with whole milk, and if the texture is off-putting to them, try to puree it a bit, or mash it with some of their favorite fruits [8].

One way that you can start off is by offering them shredded cheese (just ensure that it’s actually cheese and not a cheese product, you want the real thing).

Now you don’t have to buy it that way (which is easy) and you can grate it and serve it that way. Another way to serve it could be melted over their veggies, noodles, rice, their eggs, etc.

Which to Try and Which to Avoid

Just like when you are pregnant, you also want to avoid the soft unpasteurized cheeses and processed cheeses. Some of these would include Brie, Chevre, Queso Blanco/Fresco, Danish Blue, Gorgonzola, and Roquefort.

Start out with cheeses that offer a light flavor and go from there. Most babies love their cheese, along with macaroni and cheese, and cheese on their eggs, and just a slice of cheese when you are making a sandwich.

But if you are trying to add things to their diet, add cheese once they get to the appropriate stage and enjoy the new flavors that you can instill in their diets. 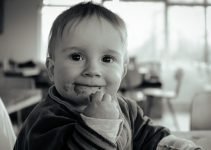 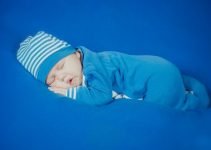 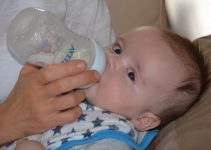