If you have been married for quite some time and have been trying to conceive without much success, going to a fertility clinic or undergoing fertility treatment must be considered as a last resort because these are often too expensive.

There is one method to help with your conception attempts that you can do at home: using cervical mucus to predict ovulation. It is important to note that ovulation is the best time for you to have sexual intercourse because this is when the egg is available to be fertilized by sperms.

Understanding the Use of Cervical Mucus to Predict Ovulation The use of cervical mucus to predict ovulation is also being done in fertility treatments, so you do not have to worry about doing something that is not backed up by science or medicine. Most fertility doctors would recommend that you take much notice of your cervical mucus so that methods can be done to ensure conception. It is easy to track cervical mucus because this is just a normal vaginal discharge that all women possess and most do not really take notice of. Other ways to check on your cervical mucus are:

The use of cervical mucus to predict ovulation eliminates the need to go through expensive fertility treatments, as well as giving a woman a better way of understanding her body and the processes it goes through in order to bring forth a new life.
Although predicting ovulation with cervical mucus has its advantages, we must say that ovulation kits are more accurate and safer than just relying on cervical mucus. 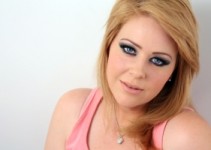 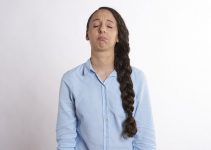 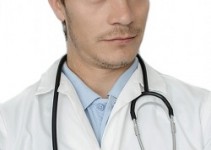