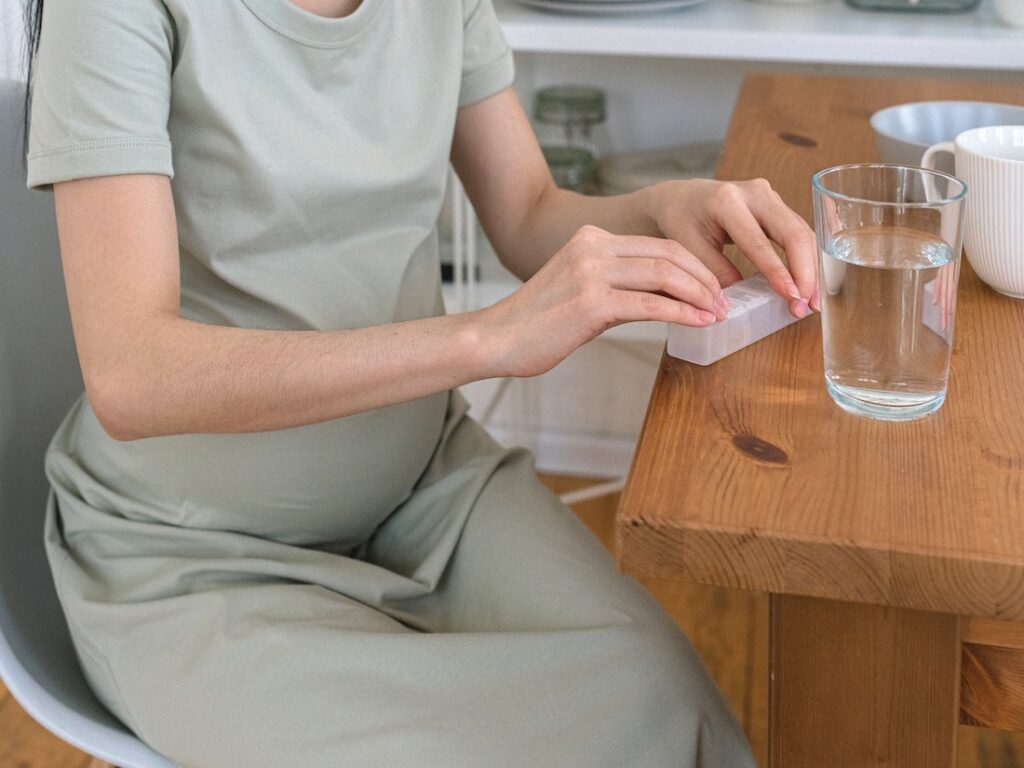 Cough is a reflex, a way to clear the airway. It may occur due to various reasons, like environmental toxins and also due to infections. Cough helps remove excess mucus from the airway and thus prevents airway blockage.

Cough often occurs due to seasonal infections like colds and flu. However, it often outlasts these diseases. Thus, many people may continue to cough long after the infection.

Generally, there is no need to treat cough. However, if cough outlasts the cause, it may itself become a source of constant distress. In such cases, cough must be treated.

In most cases, chronic cough occurs due to specific changes in the respiratory tract and brain that outlast the initial cause causing the cough. Hence, the brain center responsible for cough and nerve endings in the bronchial tree remains hyper-responsive.

Generally, chronic cough is predominantly dry and must be suppressed.

One should not suppress a wet cough without consulting a doctor since it may make matters worse. However, one can use over-the-counter remedies to suppress dry and chronic coughs.

Why treat cough in pregnancy?

Pregnancy is a unique physiological state. Therefore, constant dry cough may cause significant distress in pregnancy. However, there are other reasons to suppress cough reflex in pregnancy.

In addition, it poses a threat to a child. This risk is also high in the first trimester, as studies show that most involuntary abortions occur during the early phase.

However, treating cough or any other health disorders during pregnancy poses specific challenges. For example, fetal organs are forming during the first 12 weeks of pregnancy, and using any chemical drug poses the risk of causing deformities.

The risk to a child’s health is relatively low at later stages. Nonetheless, it is there. Some medications may induce abortion, and others may lead to pre-term labor, and so on.

Thus, any medication poses one or another kind of risk. Hence, drugs in pregnancy are used by weighing the risks and benefits.

Role of Robitussin in cough management 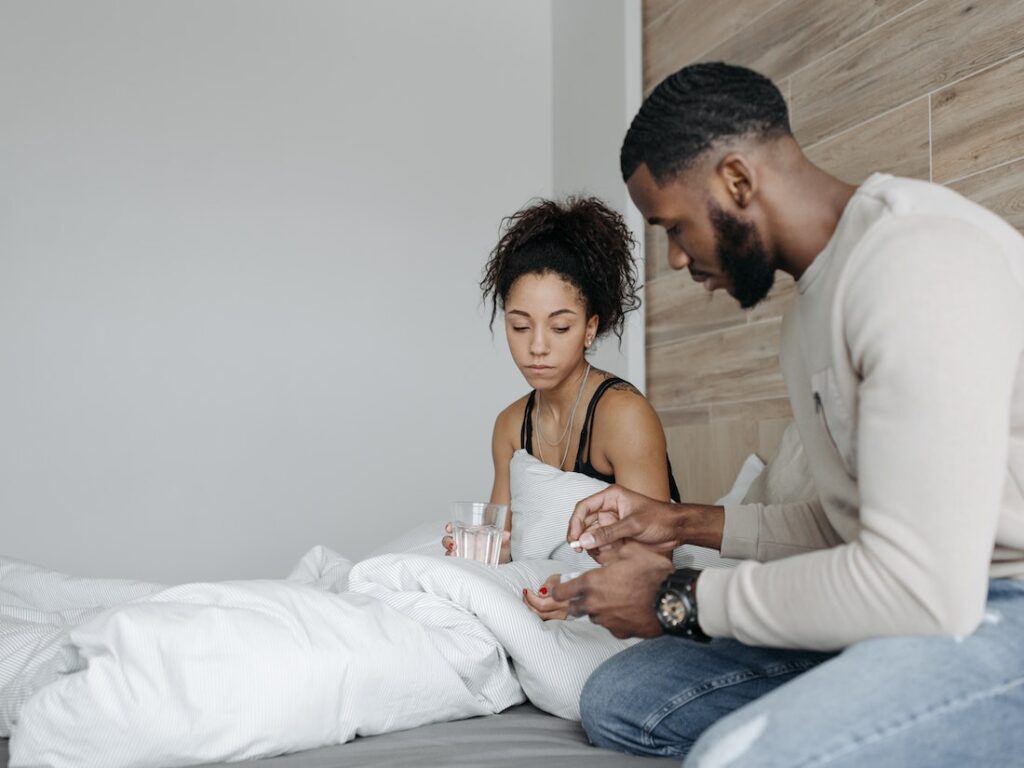 Robitussin is a commonly available over-the-counter cough remedy made by one of the reputed pharmaceutical companies, the GSK. [1]

Since it is an over-the-counter medicine, one can readily buy it without a doctor’s prescription. Moreover, it means that the medicine has been extensively tested and found safe in most cases.

Robitussin comes in many types and flavors, like Elderberry, peak cold, honey flavor, raspberry, and so on.

Robitussin mainly contains two active ingredients, and those are dextromethorphan and guaifenesin. [2]

Guaifenesin, on the other hand, is expectorant that helps loosen the mucus in the airway and thus helps its removal. It helps keep the airway clear. [3] It is the only expectorant available as an over-the-counter drug in the US.

How safe is Robitussin in pregnancy?

So, as we understand that Robitussin is approved by US FDA as an over-the-counter remedy, and it is quite safe. However, that approval does not cover pregnant women.

Generally, recommendations say that pregnant women should not use any remedy, including over-the-counter medications, without consulting a doctor. However, they should use any remedy when it is important, and the benefits outweigh the risks.

When it comes to pregnancy, all active ingredients are classified from “A” to “X.”, with “A” being highly safe and proven not to cause any side effects in pregnancy. In contrast, “X” means that the ingredient is contraindicated.

However, most drugs fall into the “C” category, which means that though the drug seems safe in animal studies and has limited data from humans, there is insufficient data from human studies to say that it is completely safe in pregnancy. [4]

Among the two primary active ingredients in Robitussin, dextromethorphan is classified as the “A” category and guaifenesin as the “C” category.

It means that dextromethorphan is entirely safe, and guaifenesin is only safe to a certain extent. However, it does not mean that one can classify guaifenesin as dangerous, as there are many studies on humans and much experience. No data shows that when used sparingly, guaifenesin can pose any health risk. [5]

It means that Robitussin appears to be relatively safe for use in pregnancy, but it must be used with care, especially during the first trimester. However, it seems quite safe in the second and third trimesters. 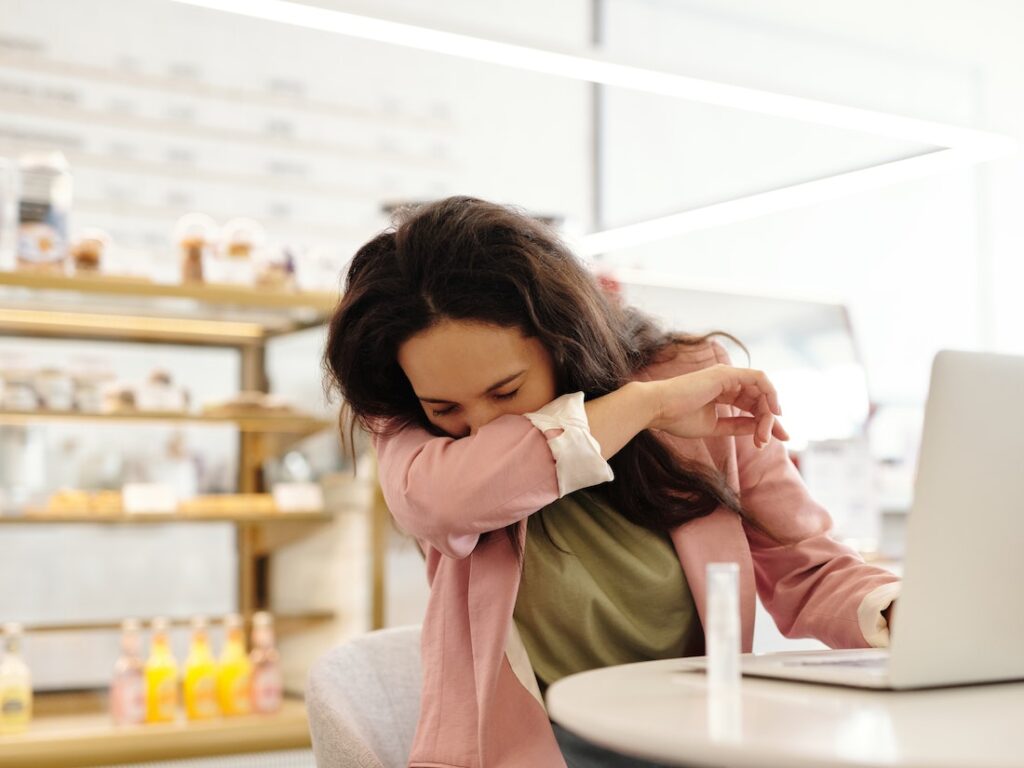 But, one should be careful using it before giving childbirth, as such medicines may interact with other medications used by obstetricians. Additionally, dextromethorphan has mild sedative and antispastic action, which may not be something needed when giving childbirth.

Further, it is worth remembering that any medication contains other non-active ingredients. Robitussin contains amaranth, maltitol, sodium benzoate, sorbitol, and others.

It is these additives that provide it its specific color and flavor. The safety of these non-active ingredients in pregnancy is unclear. Though they are added only in minute amounts, they might still pose some risks. [6]

Robitussin appears to be relatively safe for use in pregnancy. However, one should not use it without consulting a doctor in the first trimester, a few weeks before one is expected to give birth to a child.

Studies suggest that both the ingredients in the cough syrup, dextromethorphan, and guaifenesin, are quite safe. [4]

Thus, the recommendation is to use Robitussin sparingly in pregnancy and only if it is essential due to a severe cough that threatens the pregnancy. 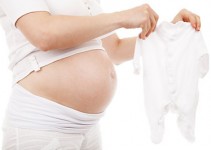 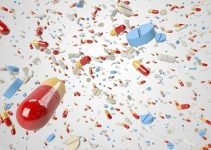 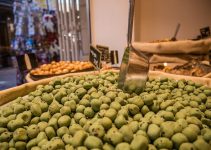