Low platelet count is a common finding encountered during pregnancy and is only second to anemia [1] as the most common hematological abnormality during pregnancy. About one in ten pregnant women have this condition and it usually has no harmful effect on baby or mother.

Platelets are plate-shaped cells derived from megakaryocytes in the bone marrow and normally live in the circulation for as long as 8-9 days. Their normal value ranges from 150,000 to 400,000 per microliter of blood. 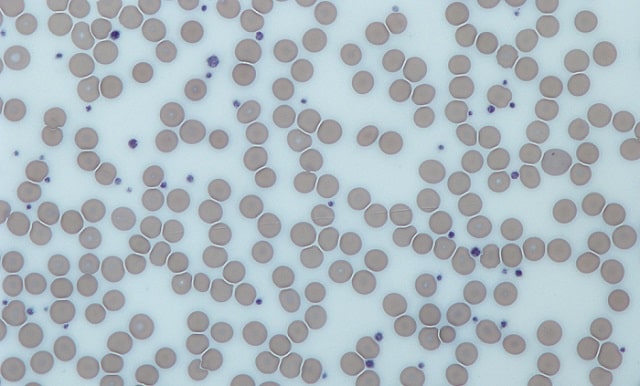 If you have more than 400 million, the condition is called thrombocytosis. If you have fewer than 150 million it is known as thrombocytopenia.

Platelets play a critical initiating role in the blood clotting system. They create a blood clot and stops excessive bleeding, wherever blood vessel is injured.

There are 3 most common causes of low platelet count during pregnancy:

Platelet counts between 100,000 and 150,000 per µL are typically caused by gestational thrombocytopenia and it accounts for 70%-80% of cases [2]. It occurs in the mid-second to third trimester. It may result from various mechanisms, including expanded intravascular volume and splenic as well as placental sequestration of platelets. The blood platelets can still perform their job, and will return to normal levels after your baby is born.

It is defined as blood pressure of greater than 140/90mmHg and proteinuria after 20weeks of gestation and accounts of 21% [2] of cases of thrombocytopenia at the time of delivery. It puts mother and the baby at high stake. Signs and symptoms of Preeclampsia include:

It is sometimes picked up by healthcare provider during antenatal checkups.

Preeclampsia may advance to Eclampsia which is an obstetrical emergency and is characterized by seizures and/or coma.

It is an autoimmune condition, occurring before pregnancy, where your immune system attacks the body’s platelets. It usually develops after a viral infection contracted during childhood. The chance of baby having thrombocytopenia also increases in ITP.

What further tests are required

Your doctor might ask for complete blood count initially for finding out thrombocytopenia, next is observation of the peripheral blood film. Screening for coagulation abnormalities (PT, aPTT, fibrinogen, D-dimers), liver function tests are also obtained.

What risk can thrombocytopenia pose during pregnancy

If your platelet count is only slightly below normal, it shouldn’t cause you or your baby any problems and you won’t need any treatment. Your doctor will continue to monitor your platelet count throughout the rest of your pregnancy, in case it drops further.

Major risk thrombocytopenia poses to woman during pregnancy is: Bleeding! She is at increase danger of spontaneous oozing or bleeding from minor injuries. This risk is enhanced during C-section

When platelet counts are <70,000 per µL, many anesthesiologists hesitate to provide regional anesthesia for labor and delivery because of risk for spinal or epidural hematoma. [3]

Women should also have the blood count repeated 1-3 months after delivery to assess whether spontaneous resolution of the thrombocytopenia has occurred.

Gestational Thrombocytopenia doesn’t require any treatment. Platelet count remains above 100,000 per µL and returns to normal after delivery. Continuous monitoring is required. Platelets count tends to fall in first and second trimester and lowest platelet counts are seen most often during the third trimester and at delivery [4].

Only treatment of Preeclampsia is to deliver the baby. Your doctor may plan your delivery sooner, considering how severe the disease is.

ITP treatment remains same with or without pregnancy, i.e. Steroids or Immunoglobulin.

How to Increase Platelet Count Naturally

You may increase your low platelet count by following natural methods:

It is recommended to seek your doctor’s advice before making any dietary changes. 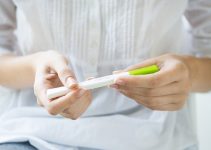 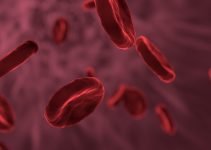 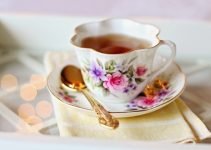