Every one of us has some small health issues during the year. Minor ailments like common cold, cough, are quite common. Such health issues are easily managed with the help of medical drugs.

Painkillers, expectorants, lozenges can provide quick relief. However, in pregnancy, things differ, as most medications may harm a fetus.

Not all medications are contraindicated in pregnancy. Nonetheless, extreme precautions are required while taking medicines during this period. 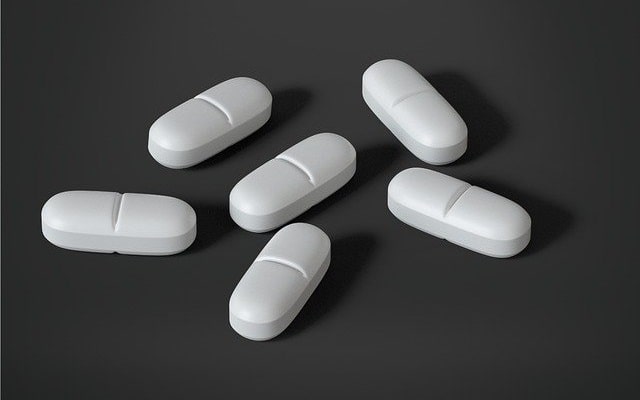 So, what to do if a woman catches a cold and wants to ease her symptoms?

Many pregnant women wonder what medication they can use when they experience symptoms of the common cold, such as cough, congestion, sneezing, and fever.

Should they go to their doctor immediately and use only prescribed drugs? Or are there any over-the-counter cold remedies that may be considered safe enough during pregnancy?

Mucinex as one of the over-the-counter cold medications

Mucinex is used to treat symptoms of colds and the flu-like cough, congestion in the chest and nasal passages, headaches, sore throat. The main forms of Mucinex are the following: Mucinex, Mucinex D, Mucinex DM [1].

The manufacturer claims that Mucinex is effective against various symptoms at once, as it has multiple active ingredients. Mucinex, depending on its forms, contains a combination of these ingredients:

Is Mucinex safe to use during pregnancy?

The safety of the drug depends on its active ingredients (guaifenesin, dextromethorphan, acetaminophen, phenylephrine, doxylamine succinate, or diphenhydramine).

To understand whether Mucinex is safe or not during pregnancy, first, we have to look at the safety of these ingredients.

Guaifenesin is an expectorant found in many remedies for cold. It loosens and thins mucus in the lungs and helps a patient cough mucus up. So, it helps relieve symptoms of chest congestion, clears the airways, thus making breathing easier.

There have been several studies involving hundreds of pregnant women that did not report an increased risk of major malformations, and the ingredient is considered to be safe [3].

But doctors recommend avoiding using it during the first trimester as it may be associated with an increased risk of neural tube defects [4].

Dextromethorphan works by affecting the signals in the brain that trigger the cough reflex. Such activity makes dextromethorphan a potent cough suppressant.

Dextromethorphan is commonly found in cold medications. There are several human studies on the use of this active ingredient during pregnancy that did not find an association between this drug and an increased risk of birth defects [3].

Some findings claim that dextromethorphan should be used if it is clearly needed, and it is recommended to avoid the compound during the first trimester of pregnancy [4].

However, a study conducted by researchers in the Motherisk Program, a clinical and research program at the Hospital for Sick Children in Toronto, Canada, did not find an increased risk of major birth defects [3].

Acetaminophen is thought to be the safest analgesic and antipyretic medicine for pregnant women, and it is widely used all over the world. According to a recent finding, there is no alternative medication to acetaminophen.

Although it is not entirely free from side effects, specialists think that the fear of side effects from the drug cannot serve as a reason not to use this medication.

Medical specialists generally recommend using it only at the lowest effective dosage and for the shortest time [5].

Phenylephrine is a decongestant, and it can relieve congestion by reducing swelling in the nose, ears, and sinus cavities. Phenylephrine is considered a pregnancy Category C medication.

It means that pregnant ladies should avoid taking forms of Mucinex that contain phenylephrine. Fortunately, not all types of Mucinex has this compound.

Certain types of Mucines use pseudoephedrine hydrochloride instead of phenylephrine. If a woman does not have hypertension, Mucinex with pseudoephedrine is considered mostly safe to use during pregnancy

In the 2006 study, pseudoephedrine use in the first trimester during pregnancy was shown to result in a small increase in defects such as gastroschisis, small intestinal atresia, and hemifacial microsomia [7].

However, several recent studies failed to show any increased risk of malformations when pseudoephedrine was used during pregnancy [3].

Diphenhydramine is the most commonly used antihistamine in cold preparations. It is the first-generation antihistamine and is associated with drowsiness in pregnant women.

However, clinical studies did not show any additional harmful effects in pregnancy[3].

According to other studies, diphenhydramine is widely used in pregnancy as a sedative, an antiallergic, and an anti-nausea drug.

The drug might have minor side effects when taken at high dosages or when used in combination with temazepam, a medication used to treat sleeping disorders [4].

Some forms of Mucinex contain another antihistamine – doxylamine succinate. Numerous studies have proven the fetal safety of this medication [8].

The substantial amount of safety data gathered over the years makes doxylamine succinate one of the medicines qualified for category A status (meaning highly safe in pregnancy).

Although the safety of most of the components of Mucinex is more or less established (except phenylephrine), however, there is a complete lack of Mucinex safety studies in pregnancy.

Combination drugs may behave quite differently then mono-component drugs, having unpredictable results.

Mucinex should be avoided in the first trimester. In case of cold, a medical specialist can help find safer options.

However, during the later stages of pregnancy, it may be used for short periods – but not without consulting a doctor. 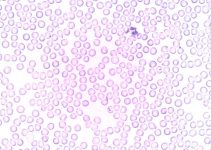