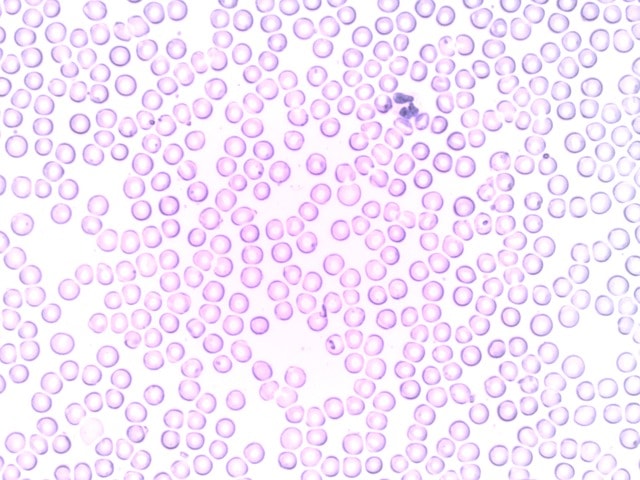 Pregnancy is the most precious time of life in a couple’s life. It is the beginning of responsibilities that a couple will have for the rest of their lives. Ensuring good health of both the mother and the child is the utmost priority.

The indicators of infection, such as high neutrophil counts, might be misleading in pregnant women and create uncertainty about the health condition of pregnant women.

Fortunately, it’s nothing to fret over. Keep reading to know the rationale behind a high neutrophil count in pregnancy.

They are formed from stem cells in the bone marrow. They are short-lived or highly motile, they can enter parts of tissues where other cells or molecules cannot.

A high number of neutrophils in the blood has many causes. The most important of which are bacterial (pyogenic) infections.

It is also raised in acute infections so it will be raised after a heart attack, myocardial infarction, and burns, etc. Use of Steroids has the same effect as cortisol or adrenaline, increase neutrophils count in the blood.

Malignancy in which cells proliferate in an uncontrol way also causes neutrophilia. Some stressful conditions like surgery and pregnancy increase neutrophils in the blood.

Pregnancy is a state characterized by many physiological changes. These changes occur to facilitate the proper growth and development of the fetus during pregnancy.

Some physiological hematological changes also occur in pregnancy, which may appear pathological in non-pregnant women. These are due to hormonal changes happening during pregnancy.

Leucocytosis is due to the physiological stress induced by the pregnant state. Neutrophils are the major type of WBCs on blood film.

The neutrophil counts are maintained due to a balance between their production and utilization.

During pregnancy, the production of new neutrophils is not increased but the counts are raised due to impaired neutrophil apoptosis – a programmed cell death signaling that enforces aged cells’ death.

Also, due to some factors present in the blood of pregnant females, neutrophils transport from blood circulation into the tissues (chemotaxis) is depressed, thus increasing their concentration in blood.

Immature forms of myelocytes and metamyelocytes( precursors of neutrophils) may be found in the peripheral blood film of healthy women during pregnancy and do not have any pathological significance.

They are simply a response of bone marrow to an increased need for erythropoiesis occurring during pregnancy.

Lymphocytes count, also a type of WBCs like neutrophils decreases through the first and second trimester but increases in the third trimester during pregnancy.

Monocytes are increased in the first trimester but its number decreases as the gestation advance. Eosinophils and basophils do not show any changes during pregnancy.

How is it diagnosed?

A simple complete blood test is drawn at a lab or doctor’s clinic that can help in diagnosing neutrophilia. This test can also tell the relative abundance of other white blood cells in the blood.

A rise in total white cell count might keep this percentage in the normal range but the absolute neutrophil count might still be higher.

So its always advisable to consult your physician if your blood count reports show any variation in cell counts.

Although physiologically high neutrophil counts in pregnancy don’t pose any threat to mother or developing fetus, it could, in rare circumstances, complicate the pregnancy outcomes.

A high neutrophil count associated with fever could mean sepsis, a life-threatening condition that could cause fetal growth abnormalities and increase the risk of miscarriages.

A study included 2356 pregnant women, who delivered a single child after successful completion of pregnancy, with the anthropometric measurements of their neonates and blood counts in the first and third trimester.

The study concluded that women with high absolute neutrophil count had a greater incidence of Small for Gestational Age (SGA) newborns than the woman of normal counts.

When to see a doctor:

But you should see a doctor if you’ve high neutrophil count with:

These symptoms indicate that your body is fighting an infection and you may need antibiotics or anti-allergic medications to provide you a cover.

A neutrophil count in pregnancy is a physiological process and doesn’t pose any threat to the well-being of the mother or child.

But it is essential to get yourself routinely tested and consult your physician if you have signs of infection. 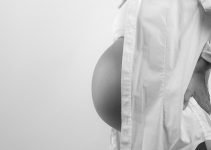 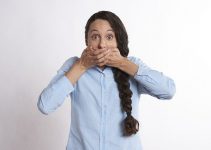 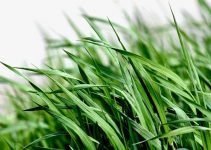