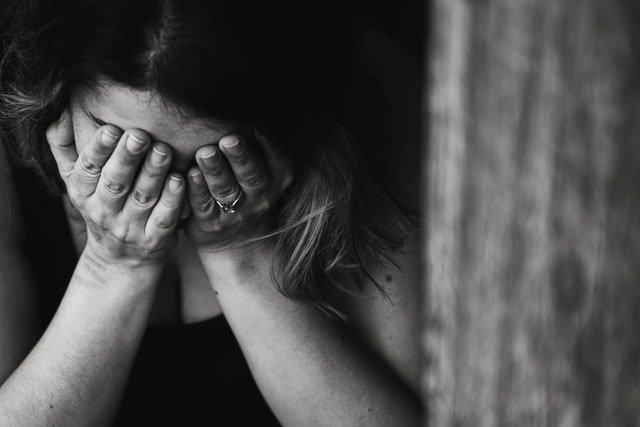 Getting pregnant can be an exciting time. Many hold off on telling others about their pregnancy until after the 12-week mark because they don’t want to jinx it or have to retract their story and tell them that they lost their baby.

Some don’t even want to talk about it, even though society is becoming more welcoming of their stories (although it shouldn’t be an issue because it’s nothing that the mother did).

So getting excited about the pregnancy after the 12th week can be amazing. But sometimes, that pregnancy doesn’t end so happily.

What is a Late-Term Miscarriage?

A late-term miscarriage is defined as the loss of pregnancy in the second trimester, which comes after 13 weeks but before the 24-week mark.[1]

A miscarriage at this time can be heart-wrenching because some women have already felt the baby move, little hiccups, and kicks that let them know there is a growing life inside.

Another thing is that in the eyes of the law, before 24 weeks it’s like the child was never even there. After 24 weeks the child is considered still-born and will legally be recognized.[2]

It can be devastating emotionally to have to deliver a baby that won’t be recognized by anyone but you and your family.

Potential Causes of a Late-Term Miscarriage

First things first, know that a miscarriage is through no fault of the mother. It has to do with the development of the fetus as well as potential genetic conditions.

But if you are maintaining a healthy pregnancy, a miscarriage is not your fault.

Most of the time, a late term miscarriage is due to a genetic or structural issue[3]. These are things that are unavoidable and there is nothing that can be done to prevent them.

It can also be physical and have to do with the woman’s body (still not your fault) such as a weak cervix or chronic conditions that were not being managed properly [4].

Some of the other potential causes could be uterine abnormalities, thyroid disease, diabetes, or hypertension. Even if these chronic diseases are managed properly, the chances of miscarriage still remain.

Autoimmune disorders, genetic disorders,  clotting disorders, and infections can lead to fetal demise as well. And for some women, preeclampsia or eclampsia is the cause of late-term miscarriage [5].

However, there are some preventable causes of a miscarriage. The use of drugs is such an example [6].

This can be anything from smoking cigarettes, drinking alcohol, or more illicit drugs such as cocaine. All of these can be a reason for the demise of the fetus.

Trauma is another cause but it might not be preventable. This means that you could get into a car accident, fall down the stairs, whatever the case may be and it could lead to a miscarriage as well.

Some don’t have any symptoms that the fetus is dead and they don’t know until they go for their next appointment.

However, others do, especially if you have already felt movement, you may not notice it anymore. Other symptoms include vaginal bleeding or spotting, cramping, and unexplained tissue or fluid being discharged.[7]

What to do if you Experience a Late-Term Miscarriage

You will most likely have to deliver the baby depending on how far along into the second trimester you are. If you do go through labor (induced) it will take at least several weeks to physically recover.

Generally, you don’t want to wait for labor to start naturally because it could lead to bleeding or infections, which can harm the mother as well.

This could happen after 4 weeks after the fetal demise[8]. Also, there are surgical routes for removal as well. After that, you most likely will have some testing done.

Emotionally, however, the recovery time could take a lot longer. You’ll go through stages of grief and guilt, maybe seclude yourself or start going out just for the sake of going out.

But if you feel yourself spiraling out of control, it’s best to talk to someone, be it your spouse, friends (you’d be surprised how many women have been through a miscarriage and just don’t talk about it), or a counselor for individual or couples therapy.

Whatever the case may be, don’t feel like less of a person because of your decision to do something about it.

Whatever the case may be, just take care of yourself. The pain that you lost a child will never go away but you will soon be on the road to potentially welcoming a rainbow baby if that is what you want to do, or just take the time to refresh.

Again, unless you are using illicit drugs, don’t blame yourself. Easier said than done. Whatever the case may be, know you will get through it. 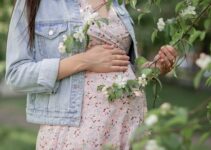 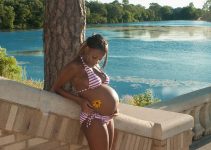 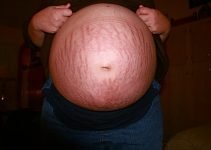