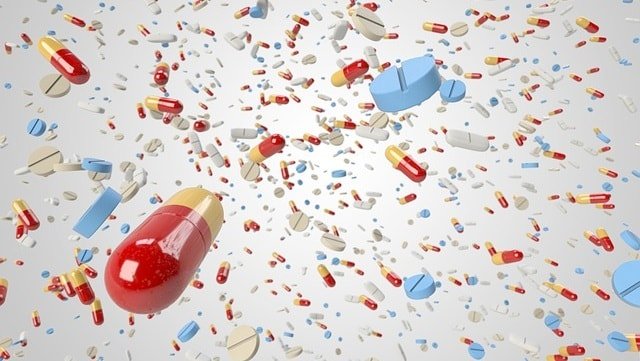 Although a number of factors such as genetic defects, Uterine or cervical abnormalities, or a chronic disease contribute to a miscarriage. A study published in the Canadian Medical Association Journal found that certain antibiotics can also cause a woman to lose her child.

The study that looked at data from more than 90,000 women found that five common classes of drugs increased the risk of a miscarriage while two others were deemed safe.

Since doctors are generally cautious about the drugs they prescribe to pregnant women, it’s women who aren’t aware they are carrying a child who has the biggest risk.

According to the study, macrolides, metronidazole, quinolides, sulfonamides, and tetracyclines were associated with an increased risk of pregnancy loss.

Macrolides are used to treat respiratory infections, intestinal infections, and skin infections. It is also usually recommended when penicillin doesn’t suffice as a treatment or cannot be used.

Metronidazole is used to treat vaginal infections as well as infections of the joints, respiratory tract, skin, and stomach. Quinolones are used to treat bronchitis, sinusitis, and uncomplicated urinary tract infections if less toxic substances can’t be used.

Sulflonamides treat different infections including those of the urinary tract, ears, and eye. Tetracyclines are prescribed to treat acne.

Urinary tract infections are common during pregnancy because of changes in the urinary tract. The uterus is located above and behind the bladder and an increase in its size during pregnancy causes the drainage of urine from the bladder to be blocked which can lead to an infection. Pregnant women suffering from UTIs are given antibiotics as treatment.

Although there are studies that link antibiotic use during pregnancy with a reduced risk of prematurity and low birth weight, the Canadian study revealed the use of drugs as treatment upped the risk of spontaneous abortion to 60%.

Researchers looked into data from women’s medical records between 1998 and 2009 at the Quebec Pregnancy Cohort. The participants in the study were aged between 15 to 45 years old.

Researchers were confident in the data as it didn’t depend on memories to remember medication use. Researchers were using information that was covered by the drug insurance plan of the Quebec government.

The research team compared outcomes when different kinds of antibiotics were used during pregnancy.

The average from the 8,702 cases of miscarriage was 14 weeks. This result was then compared with the 8,020 cases where a miscarriage did not happen.

The risk of miscarriage when a woman doesn’t take antibiotics during pregnancy is around six to seven percent. The women in the study who took antibiotics early in their pregnancy had an increased risk of nine to 10%.

Dr. Anick Berard, lead researcher and a member of the Faculty of Pharmacy at the Universite de Montreal, said that their findings echo similar results of other studies. In 2013, researchers in Denmark found a link between clarithromycin and miscarriage.

However, the Canadian studies revelation of a connection between quinolones and tetracyclines to miscarriage is new.

Modern obstetric guidelines already ban the use of quinolones and tetracyclines during early pregnancy so the results of the study further support it.

The study also revealed that age was a factor with miscarriage risk. Their odds were one in ten for women aged 30 and under while those 45 years and older had a 50% chance of miscarriage.

Other factors that contributed to an increased risk of miscarriage were living alone and multiple issues and infections.

Despite revealing an increased risk of miscarriage with the use of certain drugs during early pregnancy, Berard admits that the risk is still small. Other kinds of medications such as anti-depressants and non-steroidal anti-inflammatory drugs have also been linked to a higher risk of miscarriage.

While the study confirmed links between antibiotic use and miscarriage during early pregnancy, it also revealed good news. The safety of nitrofurantoin, which has been used to treat urinary tract infections in pregnant women, was being doubted but the results of this study showed that in poses no harm.

Although that is the case, Berard has also called for studies to be conducted to further prove that this is indeed the case. 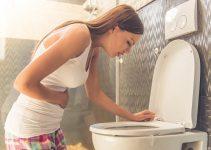 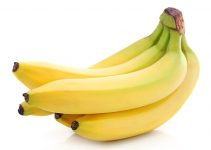 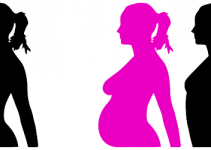