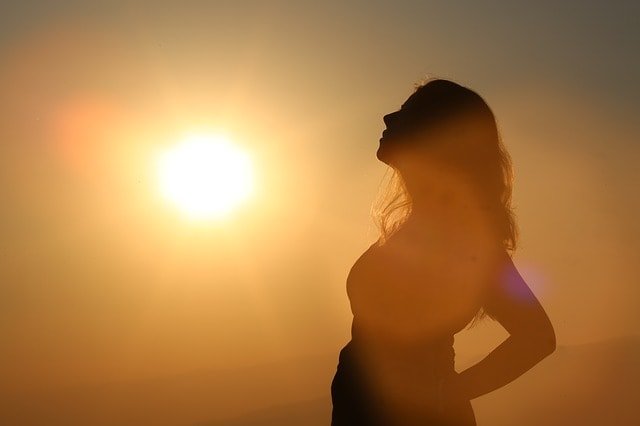 Birth control is something that most women, unless for religious reasons, take very seriously. But there are a multitude of options out there from the traditional condoms, to pills, to cups, to shots and implants, to the IUD and more.

There are two forms of IUD’s, the non-hormonal copper version called Copper-T (Paragard) and hormonal IUDs such as levonorgestrel-releasing intrauterine system (Mirena). If your body doesn’t mind hormones the latter might be the option for you.

Let’s take a look at a little more information about it.

Mirena is an intrauterine device (IUD) that is placed directly into the uterus by your doctor. It’s non-surgical and takes about 2 seconds in the doctor’s office.

It’s just like getting your yearly exam. The device is inserted after placing a vaginal speculum with little to no discomfort. A tiny string hangs in the upper part of the vagina that can be felt by you. It can last for up to 5 years and can also help reduce heavy menstrual periods.

It is a reversible form of contraception, meaning that you can easily get it removed if you want to get pregnant or leave it as such if you’re not trying to conceive for up to five years

Mirena releases levonorgesrel, also known as progestin, that acts as a contraceptive. It causes the cervical mucus to become thick, blocking the sperm from reaching the egg. It also inhibits ovulation, which means there will be no egg to be fertilized by sperm.

One difference between this and the copper IUD is that the copper IUD can be used as an emergency contraceptive if placed within a certain time frame after unprotected sex.[2]

You shouldn’t get Mirena if you don’t agree with hormones (some women prefer the non-hormonal option for many reasons) if you get infections easily or have certain cancers.

So if that these are some issues that you have dealt with you want to talk to your healthcare provider first (which you should be doing anyway because that’s the only way to get Mirena).

But we aren’t talking about protecting yourself from getting pregnant; this is all about getting pregnant after having the Mirena removed. There are things to consider once you have it removed so let’s look at them.

One might think that having an IUD and removing it might be difficult. But as long as there are no complications, removal, and pregnancy is easy after that.

If you are within five years, you can make an appointment with your doctor and have them remove the IUD. The IUD itself is created with small strings attached to it. Those strings are there specifically for removal (and also for monthly checks to ensure they are in place as well).

They are removed by using the same speculum that they use for your yearly to provide access to the uterus and pulling on the strings to remove it. Removal takes moments and is generally tolerated well by most women.

The Main Topic: Getting Pregnant

This is what you have been waiting for, what are the chances of getting pregnant after you have the Mirena removed. Now we know it’s fabulous for preventing pregnancy but are there any concerns to consider after removal.

The same goes for Mirena, as there is no proven evidence that removal leads to any miscarriage or changes your menstrual cycle. Generally, if you are considering removing Mirena in order to get pregnant, it’s recommended to start taking prenatal vitamins before-hand because you can essentially become pregnant right away.

While there are some that have stated their fertility didn’t return right away, the majority can get pregnant within the next month. So if you are preparing to get pregnant and you remove the Mirena, make sure you are ready, because it can happen right away.

Let’s look at the first potential complication. If you haven’t had the Mirena removed and you think you could possibly be pregnant, you should consult your doctor in order to rule out ectopic pregnancy.

The reason for this is that if you become pregnant with IUD in place, the potential for having an ectopic pregnancy is higher and is dangerous for the woman because of chances of the ruptured fallopian tube.

If this happens there can be increased blood loss, pain, scarring, and if the baby does become viable, it can lead to prematurity or death.

Another side effect of Mirena, although rare, is rupture of uterus and dislodgment of IUD into the abdominal cavity. Surgery would be necessary to remove the IUD which could lead to permanent damage to fertility, and may even need a full hysterectomy.[3]

Having a Viable Pregnancy after Mirena Removal

Once you remove Mirena, fertility can return fairly quickly. Once it’s removed, it’s as easy to get pregnant as not having been on birth control at all[4]. So if you remove it, be prepared to potentially get pregnant asap.

Studies show that the rate of conception within the first three months after removing the IUD ranges anywhere from 55% to 61%[5].

That’s amazing news for anyone who wanted a stable, extremely reliable, easy to use a method of birth control. It’s by far one of the easiest ones to manage on a regular basis. It’s a set it and pretty much forget it method.

Is Mirena Right for You?

In reality, it’s one of the easiest methods of birth control. Again, this is the version of the IUD that uses hormones to help prevent pregnancy, and with a 99% effectiveness rate, it’s one of the most reliable next to condoms and not having intercourse at all.

If your body agrees with hormones and even if you haven’t had children yet, Mirena is a great option.

Plus, in addition to that, when you are ready to start or grow your family you can easily have Mirena removed and get started right away with no ill health effects related to Mirena itself.

So consider your options and if you already have Mirena and are planning on getting pregnant, rest assured that your ability to do so will not have been hindered because of its use. 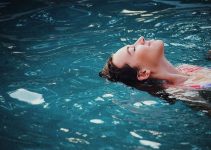 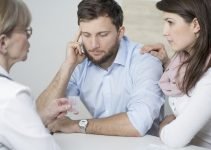 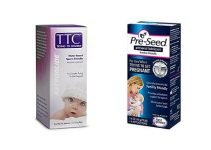