It is always a good idea, for most women, to regularly take contraceptive pills to prevent unplanned pregnancies. However, in practice, it is not possible in some instances.

Some women may depend on a partner for the prevention of pregnancy, while others may have a less regular sexual life. Thus many women have to rely on emergency contraception (EC).

According to a number of surveys, approximately 11 % of sexually experienced women aged 15-44 have used EC. And the findings show that this number is gradually increasing [1].

What is Plan B? 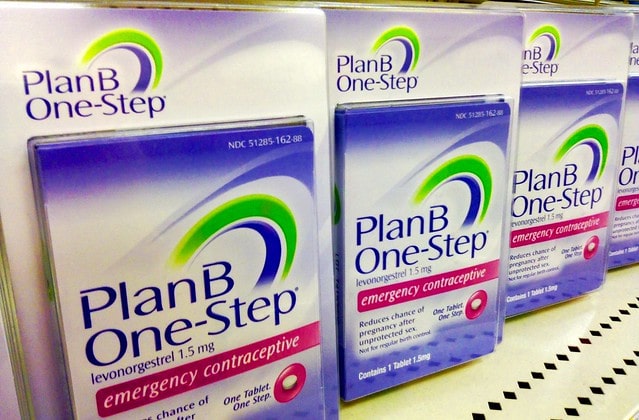 Plan B One-Step is a single-dose over-the-counter emergency contraception product. The FDA originally approved it in 1999 as a prescription-only product.

In 2006 the FDA changed its status to OTC for women aged 18 and older. It is available for women who are 17 and younger but in prescription-only form.

Three years later, in 2009, TEVA Pharmaceuticals announced that the FDA approved its new emergency contraception for women aged 17 and older.

It was actually Plan B One-Step or 1.5 mg levonorgestrel single-dose product [2]. In 2013 the FDA announced its approval of TEVA’s Plan B One-Step as a nonprescription product without age restrictions [3].

How does it work?

Plan B is to be taken by mouth as soon as possible (post-coitus), but no later than 72 hours of unprotected intercourse.

Plan B delays or inhibits ovulation so the sperm and the egg will not meet. If your ovulation has already started, EC may prevent fertilization or implantation of a fertilized egg.

It is due to the active ingredient of the pill called levonorgestrel. It is a synthetic progesterone that can be found in many other birth control formulations but at a lower dose.

Taken in a single high dose Plan B makes alterations in the sperm transport system and endometrium. It can cause a change in hormone levels [4]. No effect on the endometrium (inner lining of the uterus) was found in the studies [5].

Is it safe to use Plan B?

Numerous studies and clinical experience have established the safety of plan B beyond doubt in most cases. It does not cause miscarriages and it isn’t an abortion pill as many women for some reason think.

A minority of patients (about 5 %) experienced at least 1 adverse event effect after taking the pill, but they did not report about any serious side effects [2].

How often can I take it?

You can take Plan B as often as you need, but the more you take it, the more likely you may experience menstrual irregularities. Also, the pill is less effective in comparison with other contraceptives; you still face the risk of getting pregnant.

According to the recent study, women who use EC pills regularly have up to 35 % chance of becoming pregnant within a year [6].

It means, if you feel that you need EC often, it is better to choose another method of birth control. It is no replacement for regular contraceptive pills.

Does Plan B affect the menstrual cycle?

If levonorgestrel can change hormone levels, Plan B can affect the usual pattern of the menstrual cycle. EC can cause your period to start earlier or a week later than you expected. Also, your first period after taking Plan B can be a bit different. It can be lighter or heavier than you are used to having.

These changes depend on the reaction of the woman’s body to a high dose of hormone. To avoid unexpected results, it is better to know in advance how your body may react to the increase in hormones.

If you do not have a period within three weeks of taking the pill, consult with the doctor, or do a pregnancy test.

Is it normal to bleed after plan B?

Sometimes vaginal bleeding or spotting can happen right after a woman takes Plan B. It is so-called “withdrawal bleeding,” and it is not menstruation. It is caused by a change of hormones in the body.

But it is not very common. According to the findings, 2 % of females reported vaginal bleeding and spotting [2]; It may be heavy or light; It can stop and restart. Don’t worry as this is normal after Plan B.

So, yes, bleeding may say that plan B has worked, but not necessarily, as most women would not bleed. Although, alterations in period may occur due to hormonal changes.

Researchers still cannot explain why some women bleed, and others do not. It depends on many individual factors. But some studies show a pattern that bleeding is more common when Plan B is taken earlier in the cycle [6].

What to do in case of bleeding?

There is no specific treatment for spotting; in most cases, it is not a severe condition and does not require medical attention. When you take the pill, be sure that you have some sanitary pads with yourself, in case your period starts unexpectedly.

However, you shouldn’t have a heavy blood flow that contains large clots. If you experience heavy bleeding, you should consult with your doctor as soon as possible.

Even less heavy bleeding that continues for several days should be a reason for concern. One may also consult a physician for lighter bleeding or spotting if it continues for more than a week.

If the bleeding is accompanied by nausea, vomiting, dizziness, or abdominal pain, it is also a reason to consult with the doctor. 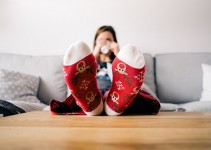 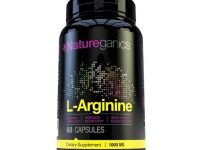 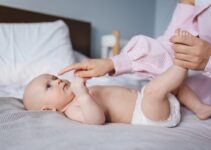