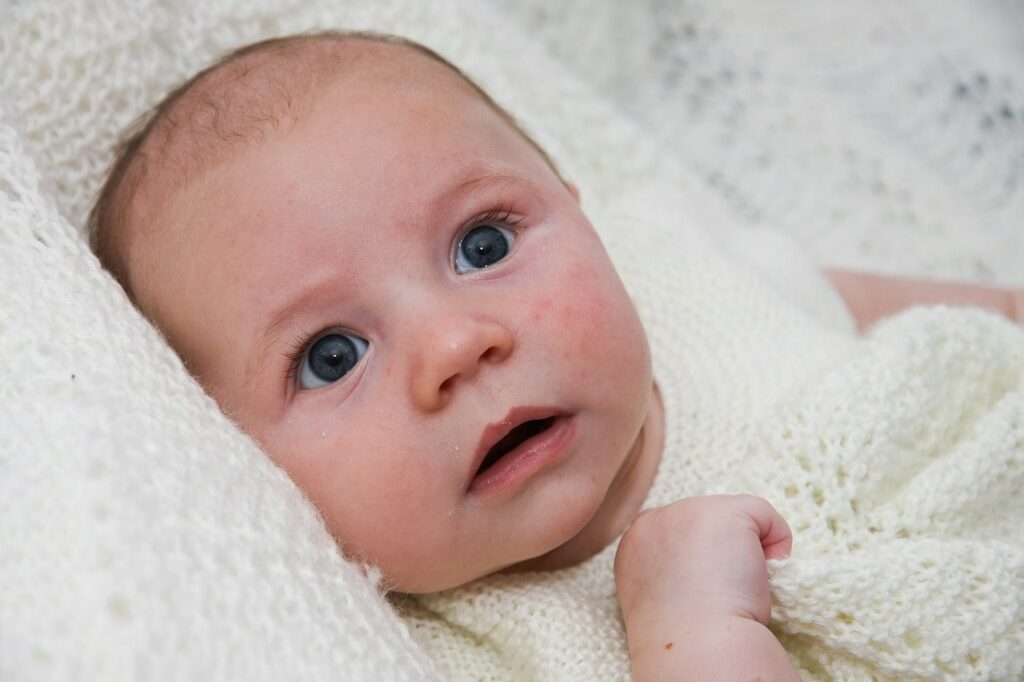 Baby spitting is not rare, and perhaps most infants would spit now and then. In fact, half of all babies might spit up quite frequently. Although, in most such cases amount of spitting would be pretty small.

Like in many other issues related to these age groups, it is normal in most cases and is just a result of certain reflexes, poorly trained bodies.

Baby spitting is a normal physiological phenomenon in most infants. However, in about 1% of cases, it may indicate some underlying disorder, a cause to worry and seek medical attention.

In most babies’ things will keep improving with age, especially after 12 months of age. Baby spitting will also reduce once a child has mastered the art of sitting well.

Nevertheless, in a small number of cases spitting may be a cause of concern, especially when it occurs too frequently, volumes are large, and spit-ups have a specific color. It may indicate GERD, pyloric stenosis, and even bowel obstruction.

What is normal baby spitting?

As baby spitting may sometimes indicate some health problems, it is necessary to know what is normal and whatnot. Normal spitting is an involuntary action. However, in normal spitting volume of spit-ups is relatively small, from one to two mouthfuls. Therefore, spitting may contain just saliva and may seem like drooling, and it may also contain stomach content, especially after feeding. 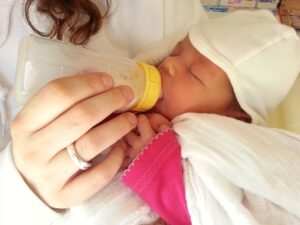 Experience shows that baby spitting is more common among infants. It starts few weeks after birth and drastically decreases after the first birthday. It mainly occurs after feeding and may be yellow in color due to colostrum or milk spit-up.

Spitting in the first year of age is normal. It occurs mainly due to the immaturity of the sphincter located between the stomach and esophagus. However, as a child grows, this sphincter becomes more muscular, and spitting stops. Therefore, it would be correct to say that stopping spitting is one of the developmental milestones, quite like walking or teething.

In some infants or children, there could be other causes of spitting, like aerophagia, a condition in which a child consumes a greater amount of air than usual. In addition, too frequent spitting may happen in those with an over-sensitive stomach.

One may reduce baby spitting by using some simple methods:

Differentiate between baby spitting and vomit

It is essential to differentiate between the two, as spitting is normal in most infants, but not vomiting. Vomiting differs in a way that it has much greater force, higher volume and makes the baby highly uncomfortable. Vomiting makes a baby look sick, cry, lose body weight. Vomiting requires medical attention as it may indicate some severe issues.

When might baby spitting be a reason to worry?

Baby spitting is normal, but not in all cases. In some instances, it might indicate a more severe problem. Always seek medical attention if: 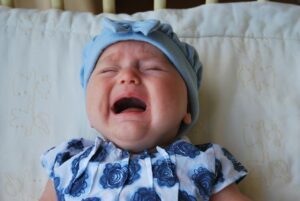 In less than 1% of cases, baby spitting may be due to a more severe underlying condition. For example, it could be due to GERD, intestinal obstruction, pyloric stenosis. Such issues like bowel obstruction require urgent medical treatment [1].

Acid reflux quite commonly results in yellow color spitting, as it is not a very serious condition. Nevertheless, in some cases, spitting may be too severe and may include bile.

In rare cases, a higher amount of spitting may be due to some viral infection. Viral or bacterial infections are more prevalent in certain parts of the world.

To conclude, baby-spitting in small amounts should not be the cause to worry. Yellow color spitting is not uncommon. However, this spitting is more common in children aged one month to 12 months. In other age groups, even small amounts of spitting may be a cause of concern.

Further, it is vital to look for red signs as in 1% of cases, baby-spitting may indicate severe health issues requiring medical attention. Pay particular attention to the volume and color of spitting. Also, ensure that there are no signs of dehydration. Too much discomfort after baby spitting must raise some fears. 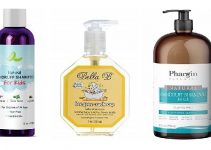 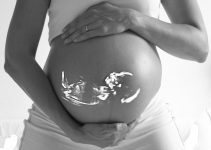 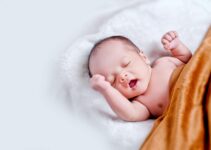