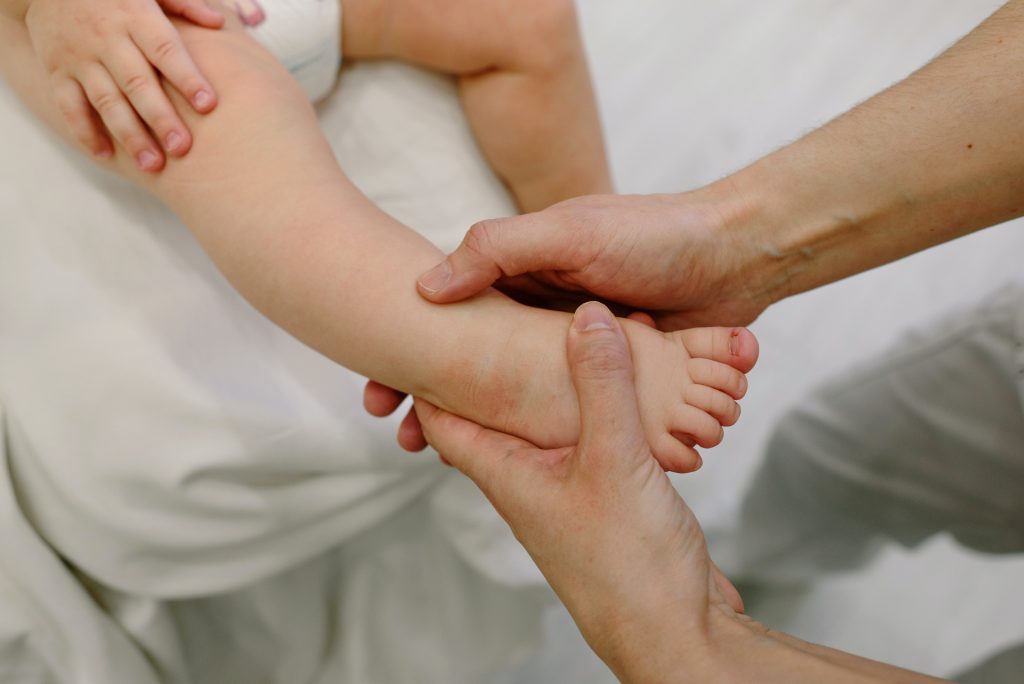 It seems that involuntary movements are quite common among infants and young children. However, every baby differs, and in some, these movements are more apparent.

Parents usually use various terms to describe these movements like shaking, shuddering, twitching, and so on. Fortunately, in most cases, these movements are not a cause of worry. Nevertheless, in some instances, such movements might indicate something more severe.

Is it normal for a baby’s leg to shake?

Fortunately, it is normal in most cases. However, lots would depend on the frequency and amplitude of shaking. Severe shaking that repeats often, and disturbs sleep, is not normal.

In most children, movements like the shaking of legs are common, and they are mild. They may be better-called twitch, as they start unexpectedly and usually do not last long. Such movements may involve various parts of the body like the neck, arms, and legs.

What causes a child to shake while sleeping? 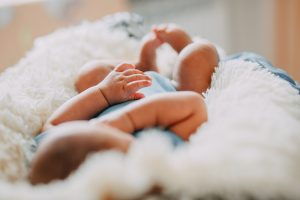 Researchers think that mild shaking or twitching happens because the nervous system of a child is still relatively immature. Additionally, they think that it is even beneficial to a degree.

It is a result of rewiring happening in the brain while asleep. These mild and infrequent shakes help strengthen the nervous system, consolidate information, strengthen muscles.

Studies also show that some children shake far too often than others. Thus, many caretakers get worried. However, one needs to understand that shaking while sleeping is not always a pathology. Even lots of adults shake their legs while asleep.

Researchers have long known the phenomenon called Benign Neonatal Sleep Myoclonus. A condition characterized by severe shaking of certain body parts. It is a self-limiting condition that may last for few months. It often occurs during the first few months of life.

It does not require any treatment. Nevertheless, it is a frequent cause of seeking medical attention. In this condition, all neurological tests will be normal [1].

It is vital to understand that movements in benign neonatal sleep myoclonus are not seizures. Nevertheless, these involuntary shakings of limbs or other body parts might cause awakening. However, all medical tests like CT scan or EEG would be normal both while asleep and awake.

However, if a specific part of the body, like the legs, shakes frequently and violently, it may be altogether different. Such severe shakings limited to just a single part of the body may indicate some neurological issue.

What is infant shudder syndrome?

It is another benign and common condition that may force caretakers to seek medical attention. It is generally more severe than benign neonatal sleep myoclonus.

Shuddering attacks, though uncommon, mainly occur during infancy or early childhood. In this condition, various parts of the child’s body might shiver. It may cause severe shivering of the head, shoulders, and occasionally a trunk [2].

Due to movements of the trunk, shuddering may look like a seizure. Moreover, in some children, these attacks might be pretty common (tens of attacks in a day). Like in benign neonatal sleep myoclonus, most clinical tests like CT scan or EEG would show normal results. The condition does not require any treatment.

When to seek medical attention? 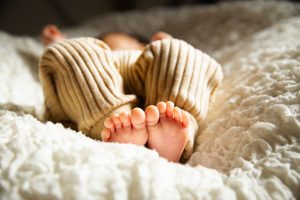 As already mentioned, fortunately, most shakings and tremors are benign and do not require medical attention. Some non-pathological shakings could be pretty severe and look worrisome, but then medical examination and tests would help put an end to caretakers’ worries.

If such shaking of legs or other body parts has started recently, one of the reasons could be medication, or some other illness like fiver, throat infection.

It is also vital to understand that some medication used by breastfeeding mothers might also cause these shakings in a child.

It is a good idea to seek medical attention, if:

In some children, legs shake, or other types of involuntary movements may say about nutritional deficiencies like that of vitamin B-12 [4].

Another benign and manageable cause of such leg shake could be some kind of sleep disorder. These issues may arise after some infection or other reasons. Throat infections are often the cause of sleep disorders in young children, which may also cause the legs shake [5].

Although most causes of shakings, tremors are benign, nevertheless in a very small number of cases, it might indicate more severe neurological disorders. That is why if the shaking of legs or other body parts becomes worse with time, one should seek medical help.

In many cases, these conditions may remain undiagnosed for long due to milder symptoms. However, in such conditions, medical tests would help establish the diagnosis.

To conclude, legs shake is not a cause for concern in the majority of cases. Even some severe shaking may occur as a sign of brain development or benign causes that are poorly understood by medicine. In most cases, these issues will not last long, and most children will outgrow these problems. 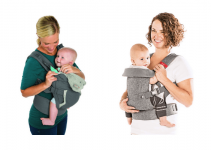 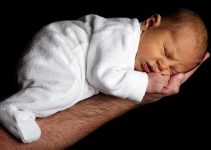 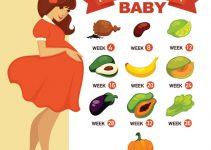