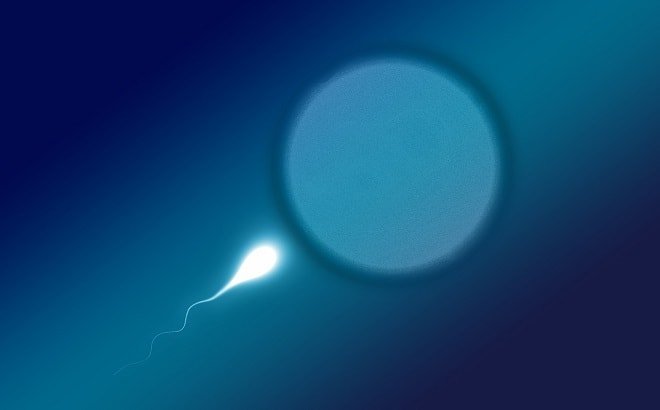 Infertility is a common issue that many couples who are trying to conceive face. If a year of attempting to get pregnant results in nothing, then either one or both of you may have a fertility problem.

It’s important to remember that there are two people involved in making a baby. Yes, the female part of the equation will carry the child to term, but they shouldn’t be the only ones looked into after not conceiving after 12 months of unprotected sex.

While women do have fertility issues, it’s important to note that the men carry the sperm required to fertilize an egg. And it’s also possible for males not to have any sperm in their semen. It’s a condition called azoospermia.

Azoospermia happens to around 1% of all men, 10-15% for those who are infertile. There are no visible issues, but you can start to suspect if conception still hasn’t happened after months of trying.

What is the male reproductive system made up of?

Before going into detail about azoospermia, it’s important to know what makes up the male reproductive system.

For the 10-15% infertile men, the cause can be traced back to genetics. There might be defects in chromosomes that affect the form, number, and size of sperm.

These defects can occur in different locations of the Y (male) chromosome. For some, a missing piece in the Y chromosome is what causes infertility.

What are the types of azoospermia?

There are three major types of azoospermia:

This is a rare kind of azoospermia because your body cannot produce sperm even though your testicles are normal. A couple of things can be attributed to this, including:

This is when the testicles are damaged, preventing them from producing sperm normally. It can be caused by several factors, including:

This refers to problems with ejaculation or obstruction in the reproductive tracts that prevents sperm from joining seminal fluid. This condition happens to around 40% of men with azoospermia.

It can be caused by:

How is azoospermia diagnosed?

You cannot immediately assume that azoospermia is the primary cause of not being able to conceive. But it is a good idea to see a doctor and have it checked out if you and your partner still have not been able to conceive.

Diagnosis involves handing over a semen sample, which will be examined by a lab. You have the condition when no sperm has been detected in the semen on two separate occasions.

The cause of the problem then needs to be determined. This will involve a complete physical examination where you will be asked about your medical history. Also, your blood will be tested to measure hormone levels.

A biopsy can be done on one or both testicles to check for abnormal sperm signs. An imaging test called vasography can also be conducted to see if there is a blockage. Surgery might be needed to find the obstruction.

If there is no blockage present, a genetic test can be carried out to determine if the problem can be traced to your genes.

How is azoospermia treated?

Surgery can be performed to remove the blockage in case azoospermia is of the obstructive type. Those with a recent blockage have the highest chance of surgery success.

Those with a non-obstructive kind of azoospermia can look into sperm retrieval. This is where sperm is drawn from a testicle which can then be used for in vitro fertilization. 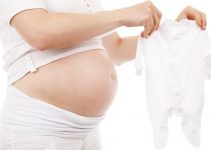 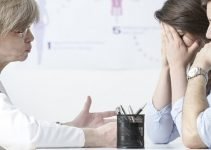 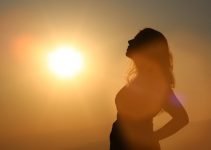