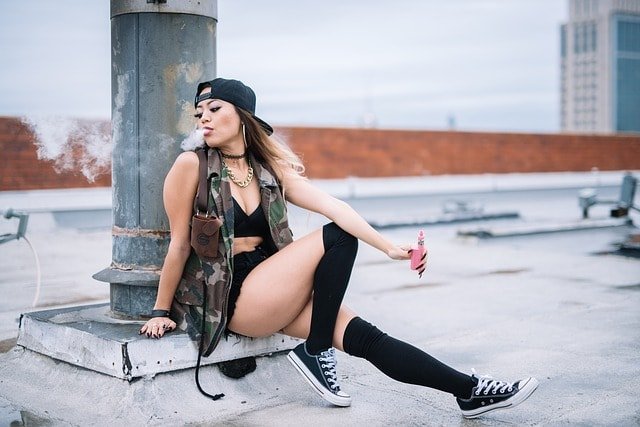 The recommendations when pregnant start out relatively strict, such as don’t eat certain meats and cheeses, and raw fish is off limits, don’t drink alcohol, and don’t smoke.

Although there are people that will consistently say well I did this and my child was perfectly healthy. It’s nine months out of your life, why risk it.

But alcohol, smoking, and drugs are the big ones that people really stay away from (of course there are exceptions).

But I digress. Generally, pregnant women are pretty aware of the dangers of these things to an unborn child.

Then there is vaping. Vaping requires e-liquids that may or may not contain nicotine but utilize the same actions as smoking itself.

But is it safe for pregnant women and their babies? Many feel it’s the safer alternative to smoking cigarettes and tobacco use, but is it really?

We’ll have to take a more in-depth look at to the considerations for vaping in pregnant women.

Vaping is just like smoking cigarettes. However, instead of using the traditional cigarette itself there is a vaporizer or an electronic cigarette where you are inhaling an e-liquid, concentrate or dry herb.[1]

According to Vaping Daily, the vapor is thicker than smoke but smells better and dissipates quickly into the air.[2]

So while it’s the same act of smoking, it’s not technically smoking, and if you run into someone who vapes and you ask them if they smoke, they do not.

One thing to note with vaping is that there is a plethora of liquids and flavors that you can find for vaping. These may or may not contain nicotine, so you can either get ones that do have nicotine like cigarettes or not.

There are some considerations however when it comes to vaping and the safety during pregnancy but we’ll get to that.

Is it Safe in General?

It can be, for now. There are no real long-term studies that have been done on it and science cannot yet definitely prove, like cigarettes, that it is as detrimental to your health as smoking.

Some do state however that it is 95% safer, and can help people achieve their goal of quitting smoking (as the amount of nicotine can be toned down to zero), and it’s better for your mouth and that taste and damage smoking can cause.[3]

But the same site also suggests that a recent study shows that vaping also lowers the immune system like smoking does.

If you are attempting to quit smoking and can’t go cold turkey, vaping may be for you, but it’s definitely not condoned.

It’s something that just like smoking can introduce harmful chemicals and carcinogens into the body.

Despite the consideration that you can vape with zero nicotine, one of the cigarettes most addictive components, there isn’t enough conclusive long-term research to show that vaping is safe in general when pregnant. [4]

In 2015, there were women who reported smoking during pregnancy, a whopping 26% in fact,[5] So, it’s reasonable to consider why people might want to adopt vaping as an alternative. Some consider it to be the lesser of two evils.

Vaping is recommended to people who are trying to quit smoking. Abrupt nicotine cessation can result in withdrawal symptoms, so the vaporizer fluid of varying dose can help taper off nicotine gradually.

Vaping can still lead you to be ingesting formaldehyde,[6] a carcinogen also found in cigarettes. That’s not something that you want to be ingesting when you are pregnant.

And while vaping may be a bit safer, about twenty-eight times safer than cigarettes [7], you still want to consider that you really have no idea what you are inhaling. For the sake of your baby’s health, you should stop smoking altogether; until at least more research has been done on the effects of vaping and the FDA can start to regulate the ingredients in these liquids.

But the choice is yours, consider the risks of your choice, discuss it with your doctor, and be confident in your decision. 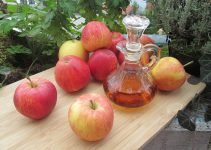 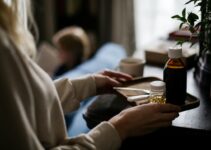 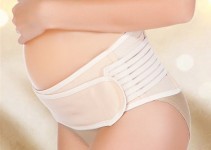