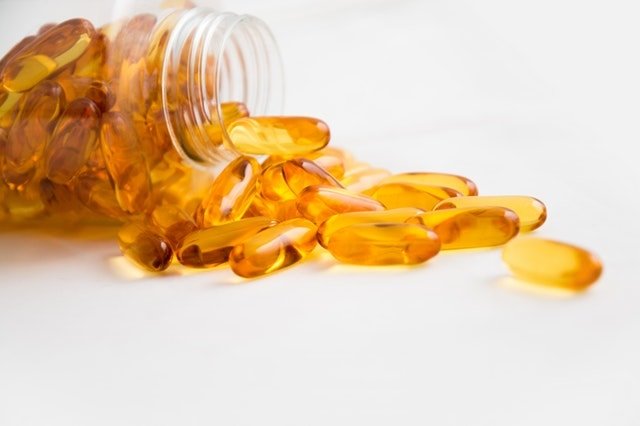 It’s important to watch what you put in your body when pregnant. There is a list as to which drugs are essentially safe or not safe during pregnancy.

Many women know that for migraine sufferers, ibuprofen (which is generally regarded as the better medication over acetaminophen because it’s unsafe during pregnancy. Many doctors recommend taking acetaminophen with some form of caffeine to help the pain.

It’s also important to take prenatal vitamins while pregnant, even before and after to help support a healthy body and healthy baby too.

But then there are other supplements that women either consider taking or want to take to maintain a healthy body while pregnant, such as probiotics.

But are they safe to take when pregnant? Will they harm the baby? Let’s take a more in-depth look at them.

What are Probiotics and What are they Used for?

Probiotics are healthy bacteria that help your digestive system to run smoothly. But they are good bacteria that work in conjunction with your own body.

When there are too many “bad” bacteria in your body you end up getting sick or develop weight gain, issues with your skin, and digestive issues.[2]

Obviously, these are the things that you want to avoid, so taking probiotics can help the body maintain normalcy and regularity.

These “Good Bacteria” are extremely important in maintaining gut health.

Some even say that it can help prevent allergies and colds as well as skin conditions like eczema.[3]

There are many types of probiotics. The most common is lactobacillus, which can help with those who are lactose intolerant and also those who suffer from diarrhea.

Bifidobacterium is associated with assisting in the discomfort of irritable bowel syndrome (IBS). There’s also Saccharomyces boulardii and bacillus coagulans. [4]

What Foods are Probiotic Rich?

There are many foods that are host to probiotics, such as yogurts, cheese, kefir, sauerkraut, and kimchi. These can generally be found in most grocery stores.

There are some yogurts that are specifically tailored to provide healthy probiotics such as Activia, so read the labels on the foods and determine if they could be good for you and that you might enjoy them.

Are they Safe when Pregnant?

The million dollar question, are they safe for pregnant women? Most likely yes, but it’s not a guarantee, especially if you take them in the form of a pill.

There is essentially not enough research that has been done yet to ensure that they are something that you should include in your diet. Generally, the supplemental form that has been manufactured, can rarely be absorbed, which begs the question, why take them?[5]

According to research, there are no associated detrimental issues when it comes to taking probiotics while pregnant.

Also, there’s no association of probiotics with the incidence of cesarean section, low birth weight, prematurity, or miscarriages and malformations.[6]

There doesn’t seem to be any research that indicates they are harmful to the mother or the growing baby, even after they are born and the mother is nursing.

There are also other positive stated effects of probiotics such as reduced risk of preeclampsia, even with weekly use it’s said to decrease the likelihood by about 25%.

They have also been said to prevent gestational diabetes, intrauterine growth restriction, eczema on the baby, and also immunity for the baby once they are born.

Generally, it can help keep the woman healthy. Also, it helps to restore bowel movements after delivery which can be difficult and painful as well (especially if you’ve had stitches or a c-section).

It just helps to keep everything healthy in the digestive system.

It’s recommended that instead of getting probiotics from supplements, you ingest them with foods.

This is obviously the safest way to ingest them only because the FDA does not regulate probiotics and companies don’t need to show how they made them, or prove that they are safe in any way.

This makes taking them while pregnant inherently more dangerous, not only to the mother but potentially to the baby as well. It’s best to not even consider it and just ingest them by eating foods that contain them as demonstrated above.

Always check with your healthcare provider before you start taking anything so that you are sure that it’s safe for the two (or more) of you.

Having a weakened immune system is one reason to hold off on them so asking your doctor first is important.

If you are looking to keep your body healthy while pregnant, you are more than welcome to take probiotics and use them, but again, best to use them in their natural form, especially when pregnant, so that you aren’t exposed to anything harmful because of lack of testing and regulations. 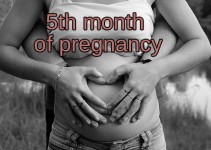 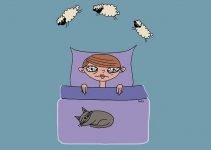 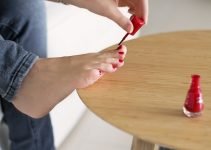