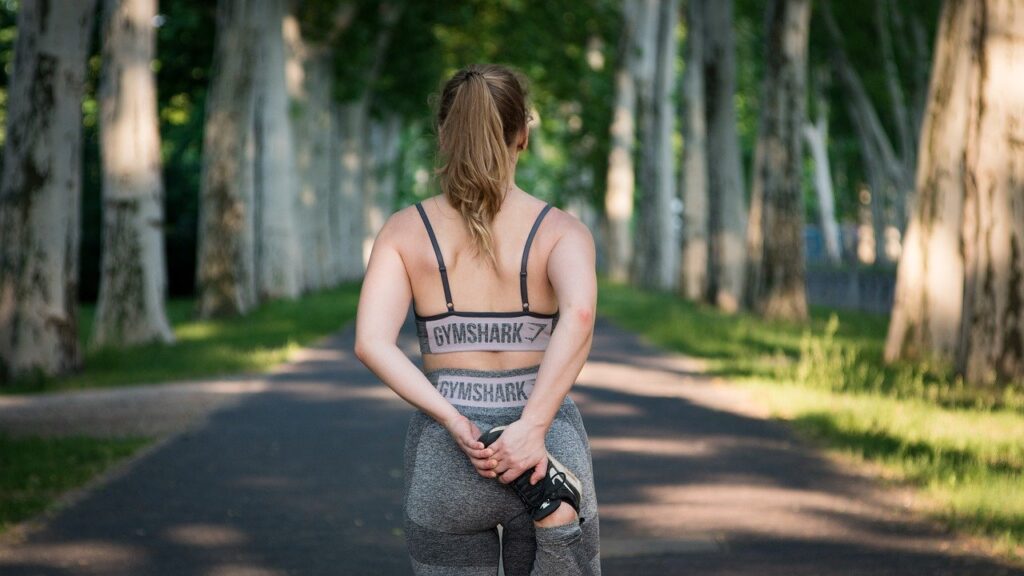 Cervical mucus may say a lot about female health and wellbeing. Its consistency and volume are associated with lifestyle, too. It means that any lifestyle changes might have some impact on cervical mucus production.

Exercise is good for health. Nevertheless, in some cases, it may cause specific unexpected changes in the body. Such changes are significantly more common among those who did not exercise earlier.

Starting to exercise regularly and all of a sudden is stressful for the body. The body needs time to adapt to such changes in lifestyle.

Females need to keep an eye on mucus volume and consistency for good health. In most cases, minor changes may not indicate anything. Nevertheless, it is one of the most straightforward ways of understanding the body.

Exercise means lots of sweating, physical stress, loss of fluids. It may also cause some minor hormonal changes. Females who have just started exercising may especially experience such changes. It is because the body requires time to adapt to any kind of lifestyle changes.

Here are some of the possible changes one may experience in cervical mucus after exercise: 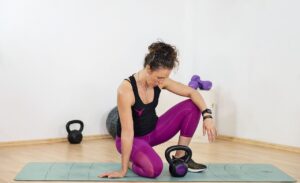 For those, lifting heavy weights, even some urinary leakage may be confused with watery discharge. It is vital to understand that women are more likely to suffer from these kinds of issues due to the shorter length of the urinary tract. In such cases, one should focus more on strengthening the lower pelvic floor muscles. It is also a good idea to take frequent bathroom breaks to ensure that the bladder is mostly empty.

One of the better-known signs of yeast infection is cottage cheese-like white discharge, along with vaginal itching. Yeast infection is readily treated, even with the help of some over-the-counter medicines. Nevertheless, one should always seek medical attention to exclude other infections that may produce similar signs and symptoms.

Although exercise rarely causes any severe issue nevertheless, those involved in certain physically demanding sports like weightlifting should be more careful.

Lifting heavy weights may cause a more severe condition like pelvic organ prolapse in rare cases. However, such a severe condition can be prevented by regularly doing exercises to strengthen the pelvic floor, like Kegel exercises.

In most cases, even smaller precautions may help prevent any changes in cervical mucus. Thus, one should pay greater attention to hygiene. Women should always take a shower after a prolonged workout.

Paying attention to clothing may also help. One should prefer breathable sportswear, wear cotton underwear. Although tight yoga pants may look better, but in most cases, looser cotton clothes are better.

Another way to prevent local irritation or even infections could be using some kind of ointment before a workout. 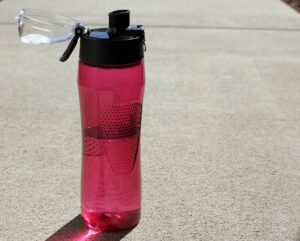 Other steps to prevent changes in cervical mucus:

To conclude, one may expect some alterations in cervical mucus after exercise, and in most cases, it is not a cause to worry. However, taking some simple steps may help minimize such changes.

Over the long run, exercise is better for female health – it may help fight obesity, improve endurance, enhance self-esteem, and help prevent conditions like PCOS. 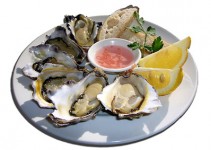 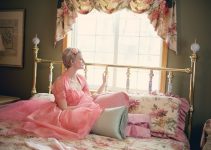 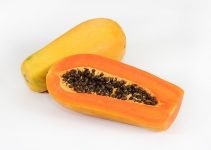