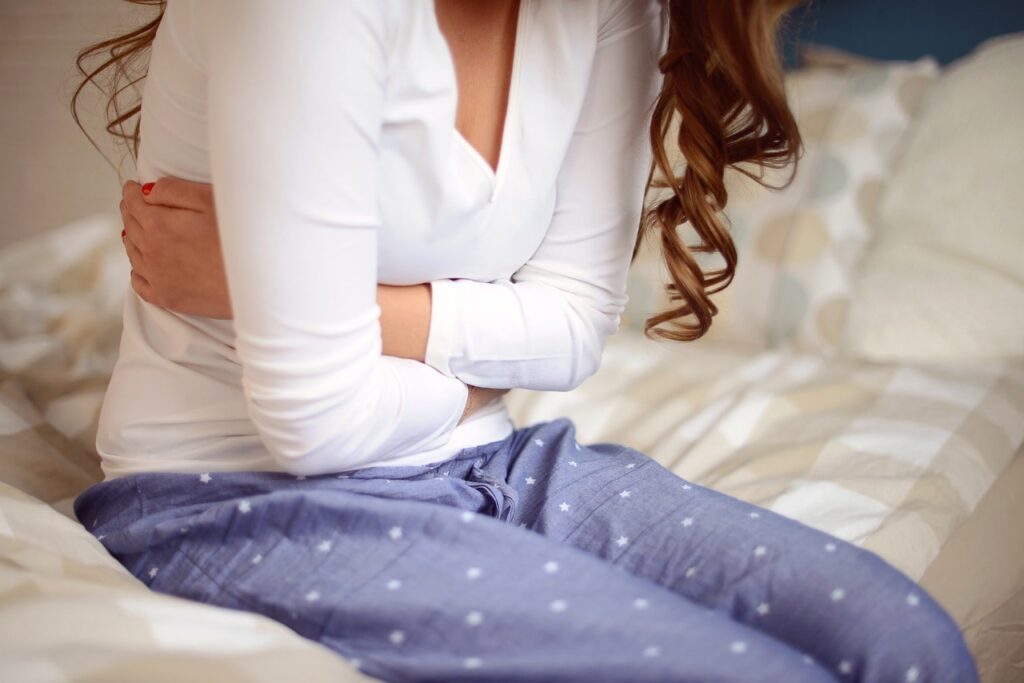 Most illnesses would have at least some impacts on the period. And stomach flu is no exception. How much and what kind of effect would depend on the severity of the infection.

Term stomach flu is generally used to define viral gastroenteritis, an infection that causes acute diarrhea, abdominal cramps, weakness, nausea, and vomiting. Though uncommon, but it may also cause a low-grade fever.

Quite like most gastrointestinal infections, it occurs by coming in contact with contaminated water, foods, surfaces, or with an infected person. Fortunately, stomach flu rarely causes any severe illness, and most would recover in few days. Nonetheless, it may have some long-term impacts on health. And thus, the probability that it may cause some changes in the period.

Since a viral infection causes stomach flu, there are no medications that may effectively treat the condition, and thus prevention is the only way. Although, some medicines may have a supportive role and may help recover faster. Thus, it is generally good to wash hands frequently and thoroughly clean food items before consumption to prevent stomach flu.

Symptoms of stomach flu and period 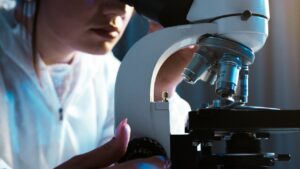 Stomach flu should not be confused with common flu or influenza that causes respiratory disease. It is purely a gastrointestinal infection, though it may have a broader impact on health. Thus, in this condition, the virus would penetrate into the intestinal wall, causing symptoms like:

Although changes in period are not the hallmark of the condition, but they may occur. However, it does not happen in all cases.

These symptoms would generally resolve within two to three days. However, in some individuals, symptoms may last much longer, like 10 days.

It is also vital to differentiate stomach flu from other gastrointestinal infections that cause diarrhea, nausea, and vomiting. Again, however, it may not be easy without specific lab tests.

Viruses are generally quite contagious. Viruses causing stomach flu or stomach bug are generally transmitted through contaminated surfaces, food items, or coming in contact with someone with the virus.

Perhaps the number one cause of stomach flu in the US is various strains of noroviruses. Since it is not a single virus, rather a family of viruses, there are challenges in creating its vaccine. It is known to cause outbreaks of stomach flu in both developed nations and developing nations. It is mainly contracted via foods and water, though one may also catch this infection from another infected person1.

Norovirus replicates quite quickly, causing stomach flu within 12 to 48 hours. Fortunately, its infection is short-lived, and symptoms would subside within 1 to 3 days.

Rotavirus is another frequent cause of stomach flu outbreaks. It used to be quite common. However, these days it is less common as most people at risk are vaccinated2. Nonetheless, it is worth in some cases, even vaccinated individuals may catch an infection.

People who consume seafood like uncooked or undercooked oysters are especially at risk.

How can stomach flu affect your period? 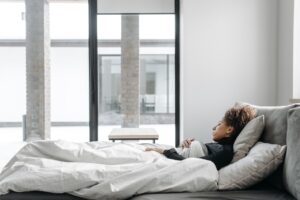 First and foremost, it is essential to know that stomach flu would not affect period in most cases. It will result in changes only in some cases of more severe infection. Or some changes in the menstrual cycle may happen in some individuals who are sensitive or prone to such irregularities.

The final impact of stomach flu would be quite challenging to predict, as, in some, it may result in an early period and others delayed period.

There may be severe dehydration in severe stomach flu, causing much loss of fluid and thickening of the blood. In such cases, there may be less than usual bleeding during period. However, it can be quickly corrected with the help of rehydration therapy.

Some individuals are sensitive to viral toxins, resulting inflammation, and changes in the immune system. It may also have different effects on the duration of period. In some, it may cause heavier than usual bleeding, while in others, it may result in a lighter period.

There could be other causes, like severe pain and resulting shock, which may also alter the body’s ability to regulate period. Again, though, it is not characteristic, but in few cases, stomach flu may cause some hormonal alterations.

Although stomach flu is not treated with antimicrobials, doctors may still give various medications to those with severe infections. Most medicines may cause some changes in period.

If stomach flu occurs during period, then a person may have more difficulty in managing the condition. In some women, periods are often painful, causing abdominal cramps. Thus, stomach flu in such individuals may have more severe symptoms.

However, in severe cases, things may be quite different. There could be many ways in which infection and resulting inflammatory responses and medicines may affect the period. In most cases, changes may be difficult to predict. 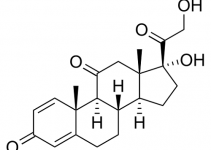 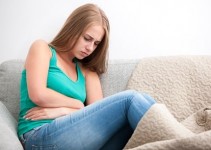 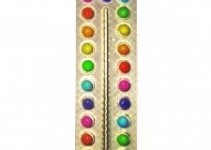