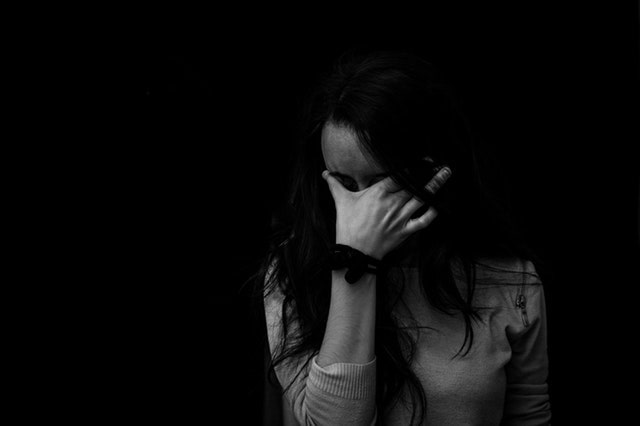 Self-care after abortion is vital, as in some cases, there may be complications. Severe complications after medical abortion are rare but mild to moderate issue may occur, and some problems may continue for long.

When done by a medical professional, abortion is regarded among the safer medical procedures. Nonetheless, it is worthwhile knowing that some discomfort may happen. Knowing the possible complications may help reduce the risk.

Medical abortion is done in many ways, and lots will depend on the duration of pregnancy and the health condition of the person.

Thus, the doctor may use abortion pills, vacuum aspiration, dilation and evacuation (D&E). Generally, chances of complications are higher when abortion is done in the second trimester.

Some of the common early discomforts related to the abortion are bleeding for three to six weeks, passing of small blood clots, abdominal bloating and cramps, painful and swollen breast.

In most of the cases, periods should return in a 4 to 8 week, though the first period may differ a bit from usual periods.

Many complications and symptoms are caused by emotional distress related to abortion. Some women may feel grief; others may have a feeling of guilt. These emotional problems or mood swings are made worse by hormonal changes.

Before looking at bloating after abortion, let’s have a look at some of the other symptoms that occur post-abortion.

Though severe complications are rare, a possibility remains. Understanding what to expect may help counter many health problems.

Heavy bleeding– is one of the infrequent complications, one of the reasons to worry. It may be challenging to assess when the bleeding is too heavy, as some bleeding is normal after a procedure.

Specialists say that if women need to change more than two pads in an hour, and there are large clots, along with dizziness and lightheadedness, then it could be a sign of heavy bleeding.

Pains, abdominal cramps, bloating, changes in intestinal function are frequent in the early stages. Most pains are caused due to contractions of uterine; it is a way in which uterine controls bleeding. Heavy bleeding occurs when uterine fails to contract adequately and remains in a relaxed state.

Sometimes, bleeding may occur due to incomplete abortion or when some placental tissues remain in the uterus. Heavy bleeding due to injury to the uterus during an abortion is extremely rare but possible [1].

Pain– it is generally moderate. However, severe pain that will not go even after taking analgesic drugs, or pain that intensifies, may indicate that something is wrong. Abdominal pain, severe bloating after few days of abortion may say about infections [2].

Fever– slightly elevated body temperature is acceptable, but if it remains above 100.4 degrees Fahrenheit then it is a cause to worry as it indicates infection.

Continued symptoms of pregnancy– it is not rare for pregnancy-related symptoms to continue much after abortion, the reason is that in some women, hormonal levels need more time to normalize. Thus, many may complain about bloating, breast tenderness, and even nausea.

There are numerous reasons for altered intestinal function, bloating, increased formation of gas, and altered bowel movement in post-abortion phase.

Some of the lower organs like uterus, colon, sigmoid colon, and rectum are innervated by similar kind of nerves like pelvic splanchnic nerve, hypogastric plexus. It means that the irritation of one organ may have an adverse effect on other surrounding organs.

Most women are prescribed several medications after an abortion like painkillers, antibiotics, hormonal drugs, in some cases, even medications to improve contraction of the uterus. All this may also influence the working of the bowel.

Finally, one cannot neglect the emotional side of abortion. It is a severe stress for many women. Stress hormones may also cause abdominal bloating and the formation of gases.

Self-care after an abortion

Few days after the abortion, women are at higher risk of getting infected. Thus, there is a need to take some precautions like [3]:

In most cases, women will feel close to normal within six weeks, and bleeding will stop, abdominal cramping, bloating, will be gone in most of the cases.

Red flags after an abortion

In most cases, abortion clinics will provide a number to call too in case some questions arise, or one feels too bad after an abortion. Here are a few signs that require attention:

Abortion is a difficult decision for most women, but sometimes it is necessary. Medical abortion is classified among the simple and safe medical procedures, and it does not cause many long-term complications.

Abortion frequently causes acute discomfort like abdominal cramps, bloating, pain, excess of bleeding, chills, and fever. Fortunately, most of these issues are self-limiting and do not require hospitalization.

Physical and emotional discomfort for a few weeks after abortion is normal. However, if symptoms do not subside or become worse with time, then it may point to more severe issues. 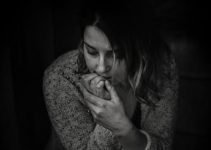 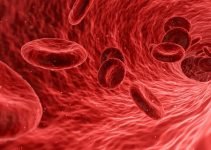